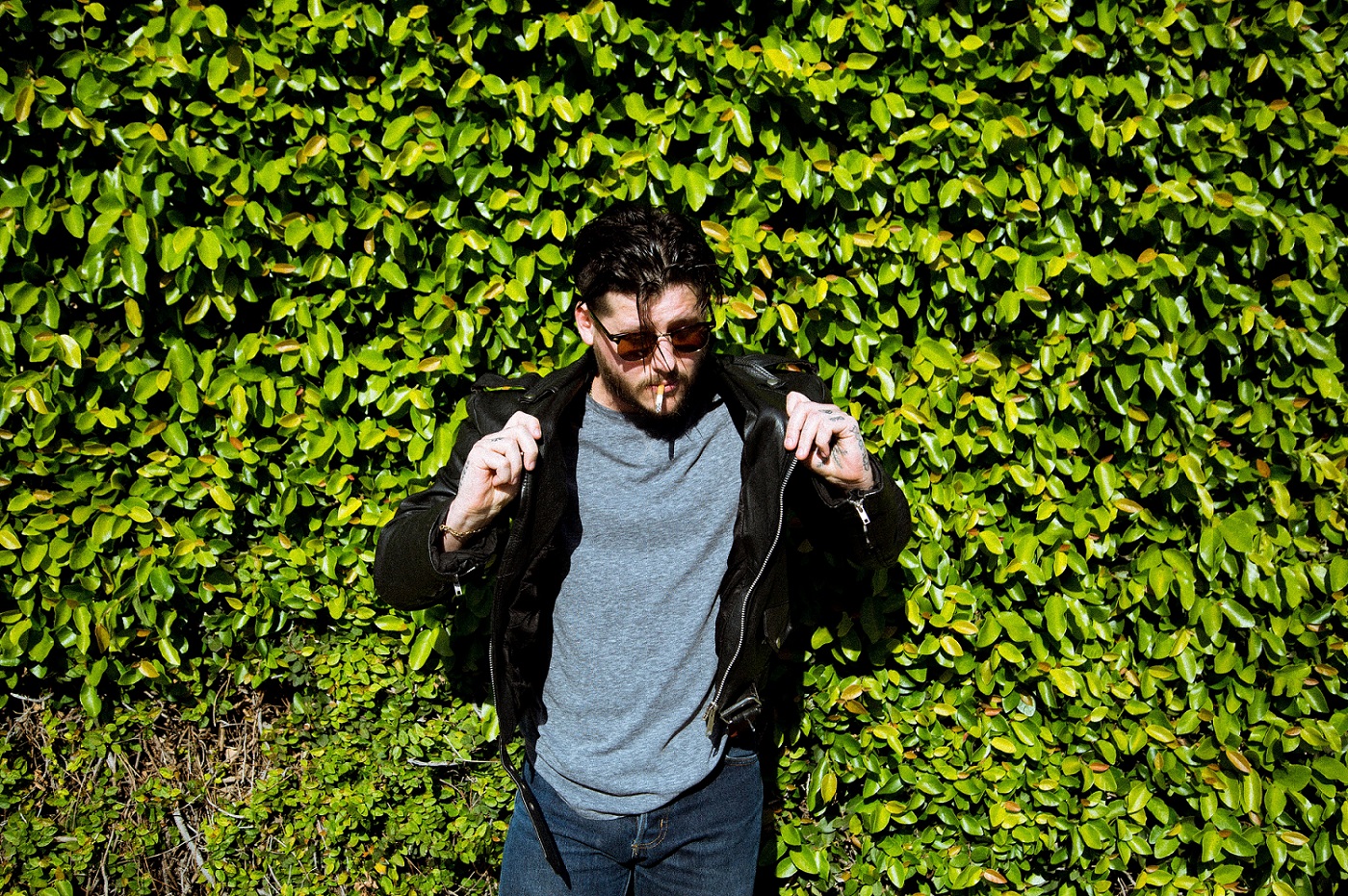 Wavves: King of the Beach 10th Anniversary
with SadGirl

The word ‘brat’ has followed Nathan Williams around for almost a decade, but at the age of 30, with a fully-fledged business to his name, as well as the ongoing success of band Wavves, his rebellious streak has proven not just purposeful but pretty damn inspiring. The San Diego native knows how to play the system, so when the major labels came knocking a few years ago looking to turn Wavves into the next so-called saviours of radio rock’n'roll, Williams and bassist Stephen Pope made sure they used it to their advantage.

“We were just trying to go to eat at nice places in LA,” he laughs. “There were a few people from majors who would not stop reaching out to us. They were obsessed. They thought we had heat and they needed an edgy big rock band like they used to have in the ‘90s. Me and Stephen were in our shitty apartments, Googling ‘nicest restaurants in LA’. We went to eight or nine dinners. At the end we’d say, ‘not interested’.”

When Warners came along and offered them a cash advance too good to refuse, they accepted while being shrewdly aware of what they were getting themselves into. “We still owned all of our shit, which was the most important part for us. For them it was a shot in the dark.” The day to day of being signed to a major, however, was unpredictable and beyond their wildest nightmares. “I figured it would run the same as