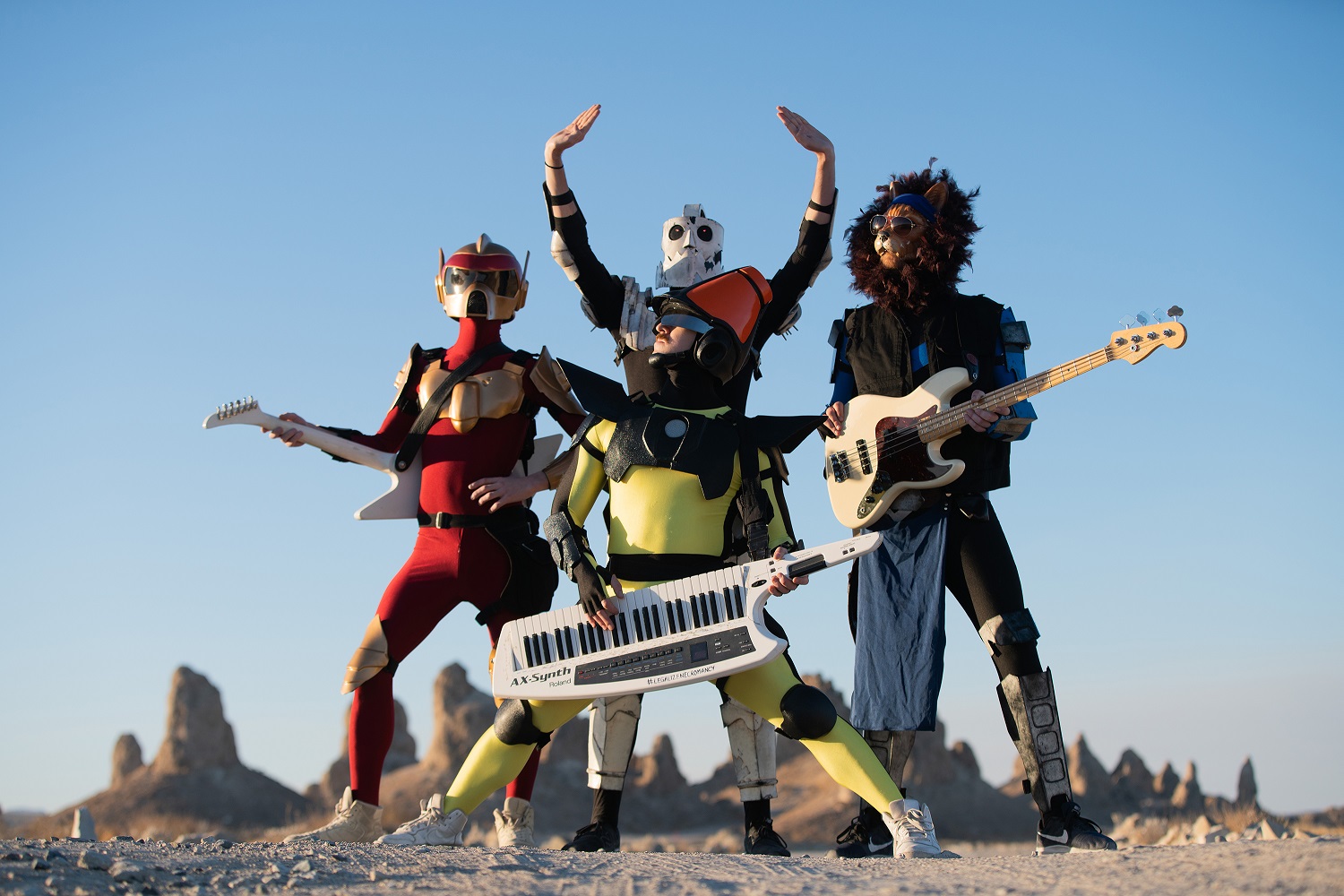 The sound of the future as imagined in the 1980s. The nostalgic theme song to your favourite childhood cartoon that may have never existed. The hopefulness of someone from the future describing the utopia of tomorrow. Like a paradox of time travel, TWRP is all of these things and yet none of them.

This optimistic fascination with the future, grounded in the nostalgia of the past, is what has shaped TWRP. They are the product of many eclectic styles and eras, crafted into something simultaneously playful, heartfelt, and tongue-in-cheek, all delivered with self-aware bombast and an uncommon musical precision. Old funk, modern electronic, and classic rock converge in their science fiction universe, as if Earth, Wind & Fire, Justice, and Yes provided the soundtrack to a Dune movie that was actually good.