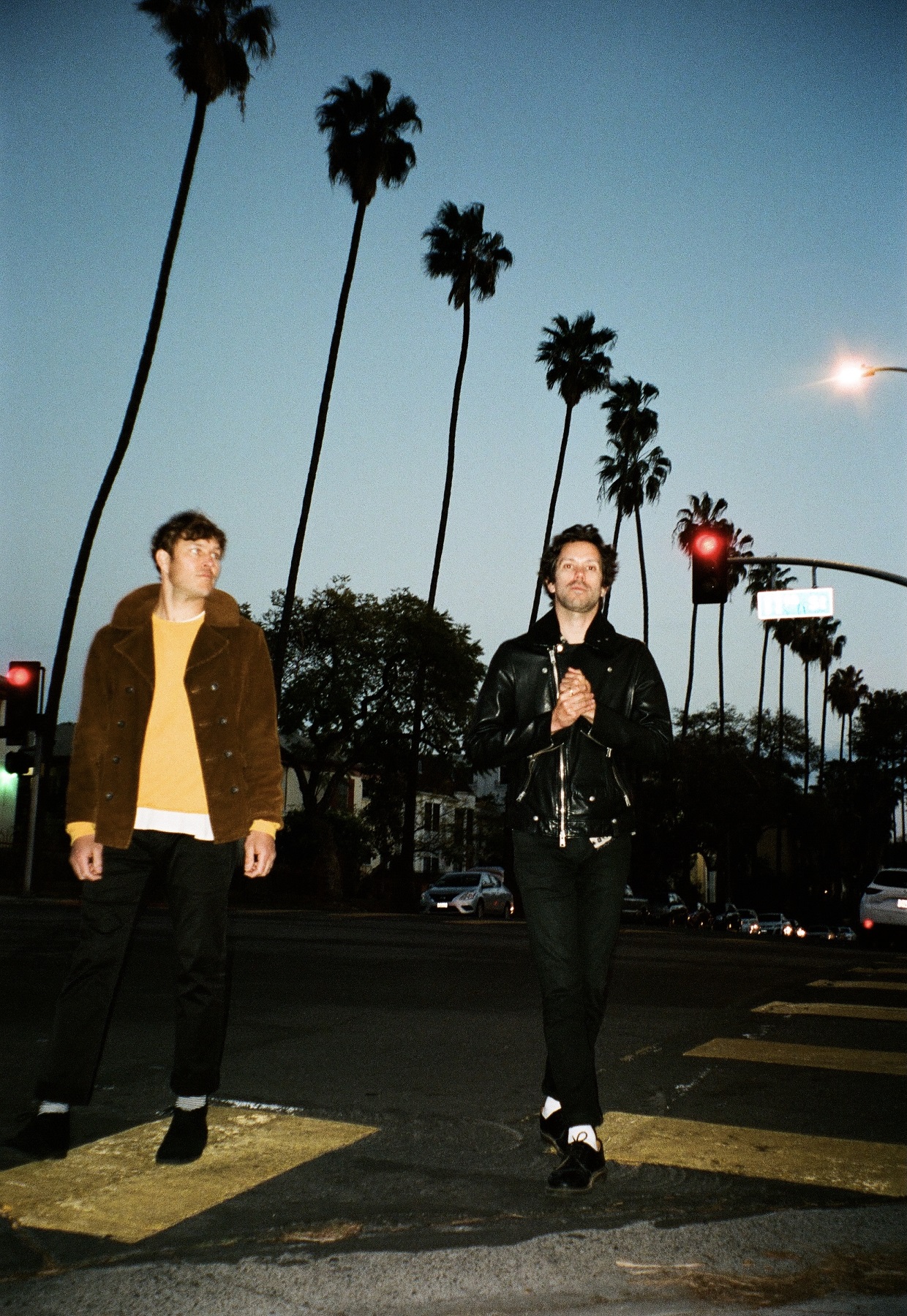 The Palms
with Argonaut & Wasp

Started in Los Angeles, CA in 2015, The Palms have become a formidable player in today’s Independent musical landscape. With an underground modern day classic in “Push Off,” as well as an ever growing and beloved fan base and catalogue, they’ve generated 100’s of millions of streams across the globe, all while retaining 100% ownership, independence and remaining loyal to their DIY ethos.

"The Palms have shifted toward creating music that is as catchy as pop, yet melded with poignant elements of blues, hip-hop, rock, and reggae. Rothbard's distinct vocals also invite the listener into each track, allowing the duo's intended messages to come through while simultaneously leaving space for individual interpretations." - Interview Magazine