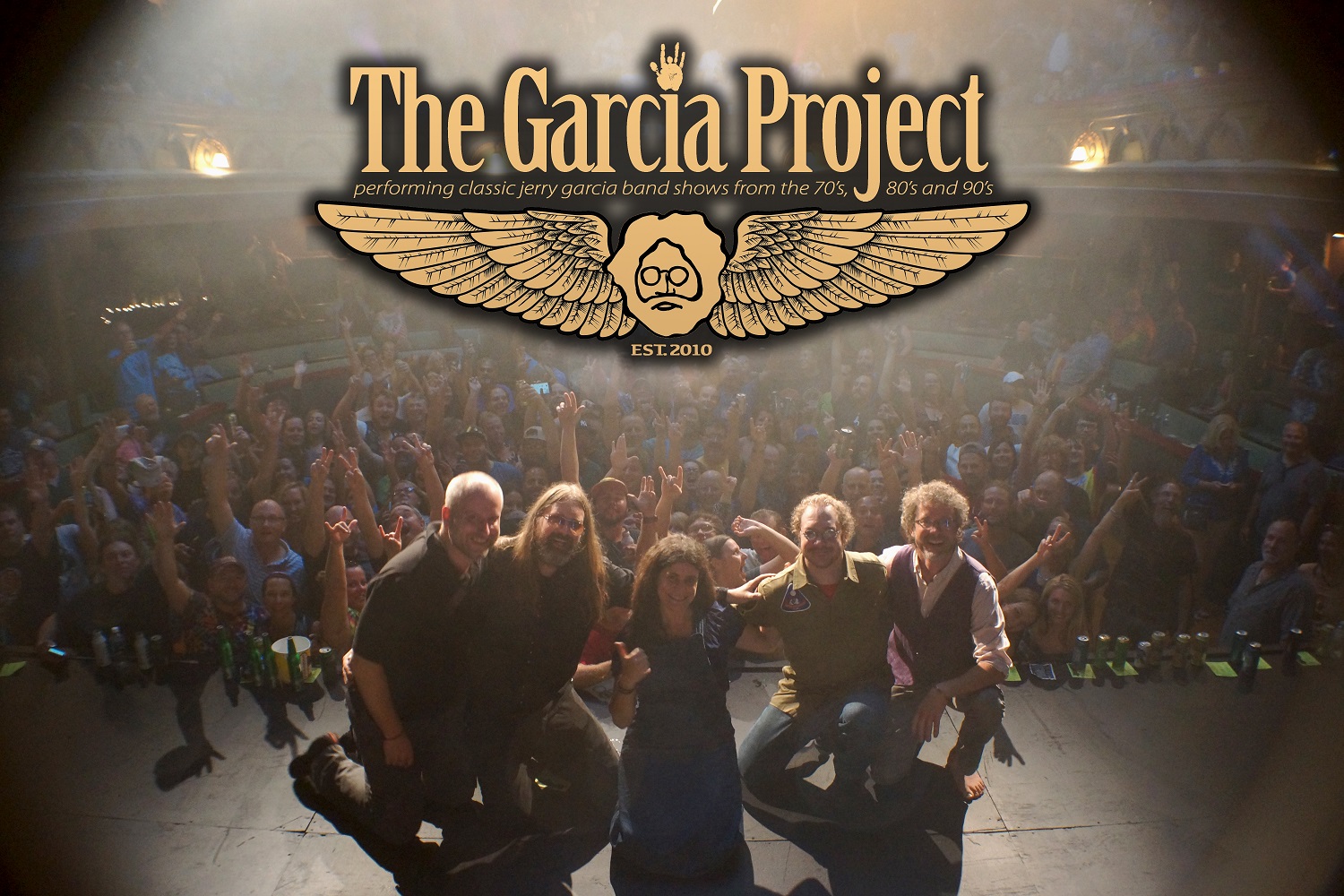 The Garcia Project
The only nationally touring tribute to the Jerry Garcia Band that performs full, classic set lists from 1976-1995.