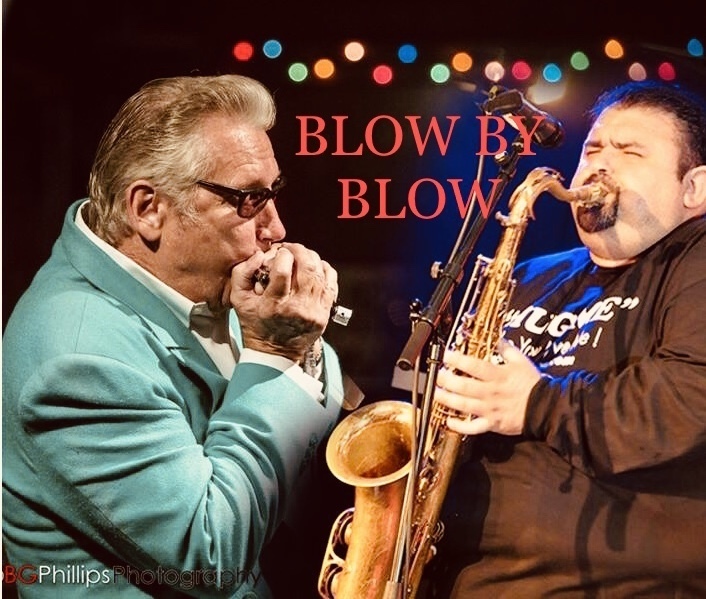 Two-Tone Steiny & The Cadillacs is a high energy West Coast blues band. It is a special event every time this highly polished group hits the stage, bringing their own
brand of jumping, swinging dance music! This award-winning band has carved a name for themselves by recording and performing their own original music, while
staying true to the blues roots that shaped their unique individual style.

Danny Sandoval grew up in San Pablo, California and started playing saxophone at the age of eight. He discovered a place at the East Bay Center for the Performing Arts in Richmond, CA for him to explore his passion and dream of becoming a professional jazz saxophonist. He started playing semi-professionally when he was sixteen, and continues to perform all over the Bay Area and Central Valley. By the age of 17, Danny was playing up to 5 nights a week in San Francisco, paying his way through college. Over the course of his training, Danny has had the honor of studying with Tony Archimedes, Frank Sumares, and Mel Martin. By playing the saxophone, Danny feels that he has been able to express his most inner passions out to audiences all of these years. Danny continues to pursue his love of performing, and is actively involved in touring, recording and playing live soul, funk, blues and salsa in area groups such as The Tropial Flames, Peter Petty and The Mick Martin Big Band.