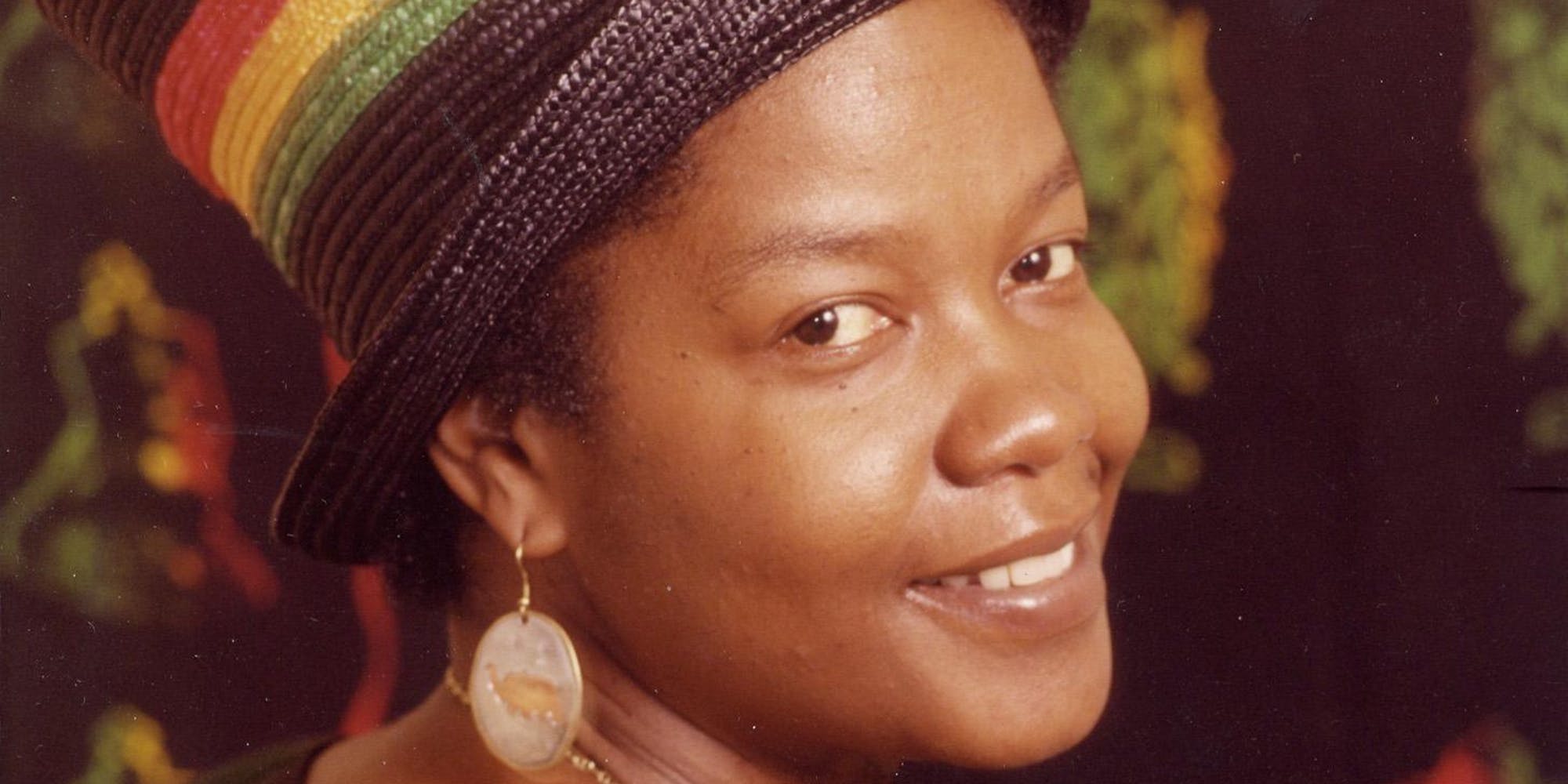 Sister Carol was born Carol Theresa East, in Kingston Jamaica. She is also known as the “Black Cinderella” and “Mother Culture”. She is a Grammy nominated singer, DJ, songwriter, actress, entrepreneur, educator and humanitarian.

Her odyssey began in the ghetto of Denham Town, Kingston in the midst of the exploding Jamaican music scene and has grown to become one of Jamaica’s top entertainers and a Global Icon.

Her formative years were spent at St Anne’s Primary School and Mico-Practicing All-Age School. Her father Howard East was a senior engineer who dedicated his life, to his career at RJR (Radio Jamaica Rediffusion), the number one radio station during that time. He was also a very important part of the Studio One and Treasure Isle sound.

He regularly participated in sessions with the legendary “Clement Coxsone Dodd.” These early influences not only left an indelible mark on her heart but also drew her closer to the infusion of the music industry.

At the age of 14 her family immigrated to Brooklyn NY in 1973. The thriving dancehall scene of New York City led this young rising star to a path that would acknowledge her talents with multiple awards, television appearances, sold out concerts and movies.

Following in the footsteps of her mentor and friend DJ Brigadier Jerry her musical career began after winning talent contests in both Kingston and New York. Sister Carol was offered an opening slot for one of Jamaica’s finest vocal trios, The Mediations who had been the harmony backup vocals for Bob Marley.

This opportunity opened the door for her to record her first two records “Liberation for Africa” on the Serious Gold Label 1983 and “Black Cinderella” on Jah Life Label 1984, bringing her greatest talents, personality and vibe to a wider audience establishing herself firmly in the dancehall/DJ movement. During this time she dominated the music scene winning the coveted “Best Female DJ” for 5 consecutive years from 1983 – 1987. With these accolades behind her she established her own “Black Cinderella Record Label” in 1989.

In the midst of her success as an artist she continued to pursue an education attending City College of New York where she obtained a B.Sc. degree in education in 1984.

A true testament of her resilient spirit and energy spans nearly three decades in a male dominated industry, Sister Carol is a trailblazer for women in reggae. Her music carries a social message for people all over the world. Her message is rich with cultural heritage and infused with a vital social consciousness that permeates every aspect of life in the new millennium. (Hence her title as “Mother Culture”) She has maintained a loyal fan base across the globe from Kingston – to Queens, Ethiopia to England, Detroit, Denver, East coast to West coast - Sister Carol reigns as the Queen of Reggae.