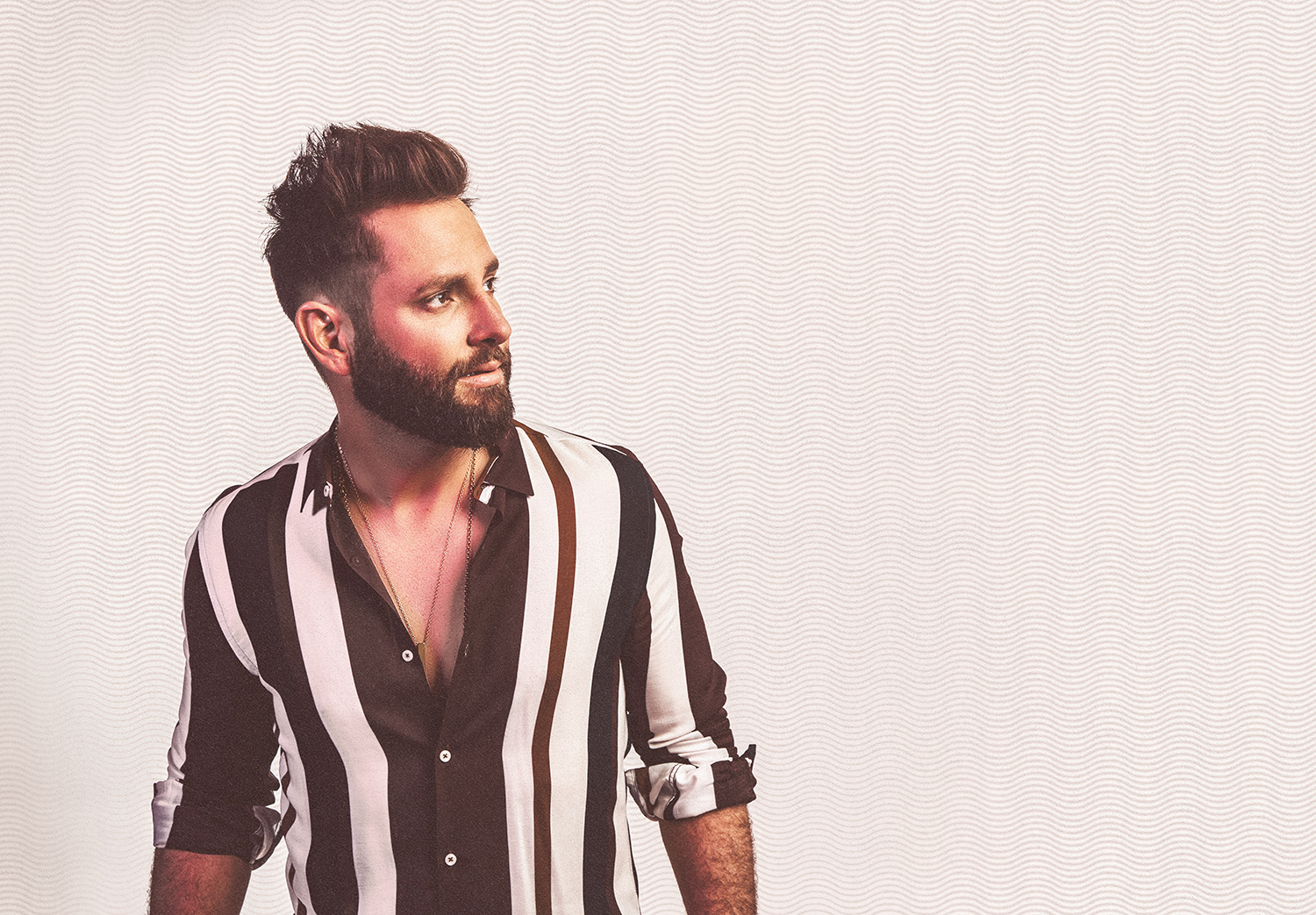 I’m just writing what’s real. My experiences. My melodies,” says Ryan Griffin, chart-topping Country tunesmith and emerging Altadena / Warner Records / Warner Music Nashville hitmaker. He’s talking about his upcoming debut album, and if he sounds confident, that’s because he is. Gifted with a velvet-smooth vocal and a deep connection to his own soul, Griffin has an exciting new chapter ahead after writing Kelsea Ballerini’s Platinum-certified #1, “Dibs,” and releasing his own vulnerable hit, “Woulda Left Me Too.” He’s got a team of true believers and a virtuosic producer named busbee behind him (Maren Morris, Gwen Stefani, Keith Urban), with the end result being an unfiltered mix of his own eclectic influences – and a deep dive into his emotionally-fluent bag of tricks.

After releasing his 2017 Sake of the Summer EP and a busbee-produced digital three pack in 2018, his debut single, “Right Here, Right Now,” captures the spirit of the new LP. It connects hip-shaking rhythms and a joyful melody to Griffin’s wide-open heart, all about that lesson he’s learned time and again – from the back seat of his mom’s car to Aldean’s tour bus, and now with his career heating up.

All told, the project amounts to one of the most emotionally-authentic country albums in recent memory, presented by a true vocalist with unrivaled empathy and genre-bending tastes. These are his experiences, his melodies – but fans will understand the message, just like the critics already have. In just the last year alone Griffin’s been named one of Rolling Stone’s 10 New Country Artists You Need to Know, and highlighted on several “ones to watch” lists. “It’s finally meshing and coming together,” he says. “People will listen to this record and know where I’ve been – whether it’s a fun song or a romantic one, or something really open and raw that says ‘Yeah, it’s not always easy and you have to fight for the good stuff.’ This whole record is basically a journal of my life. We all go through the same things in different scenarios, so if I’m being as genuine as possible, it’s going to connect. This music is that for me, and I’m excited to share it.