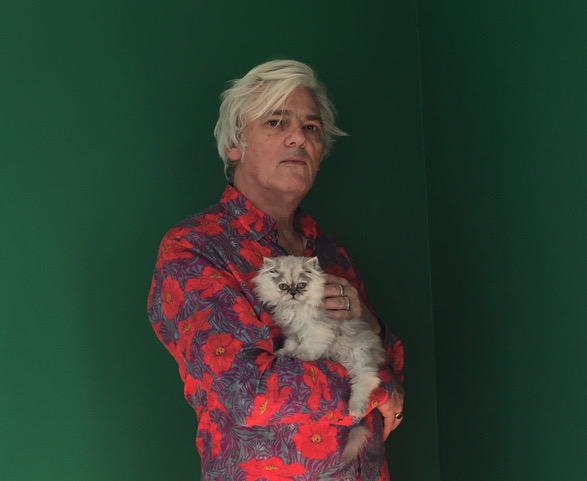 An Evening with
Robyn Hitchcock

Robyn Hitchcock is one of England’s most enduring contemporary singer/songwriters and live performers. A surrealist poet, talented guitarist, cult artist and musician’s musician, Hitchcock is among alternative rock’s father figures and is the closest thing the genre has to a Bob Dylan (not coincidentally his biggest musical inspiration).

Since founding the art-rock band The Soft Boys in 1976, Robyn has recorded more than 20 albums as well as starred in ‘Storefront Hitchcock’ an in-concert film recorded in New York and directed by Jonathan Demme.

Blending folk and psychedelia with a wry British nihilism, Robyn describes his songs as ‘paintings you can listen to’. His most recent album is self-titled and marks his 21st release as a solo artist. Out on April 21 2017, the album is produced by Brendan Benson (The Raconteurs). Hitchcock describes it as a “ecstatic work of negativity with nary a dreary groove.”

It has received rave reviews from UNCUT, Rolling Stone, Paste, Tidal and more.

“A gifted melodist, Hitchcock nests engaging lyrics in some of the most bracing, rainbow-hued pop this side of Revolver. He wrests inspiration not from ordinary life but from extraordinary imaginings&hellip;” – Rolling Stone

“Beloved of everyone from Led Zeppelin to REM, Hitchcock has only enhanced his status with this wonderful outing.” – Hot Press

“Witty, moving and seriously catchy, Robyn Hitchcock is a glorious return for a man who wasn’t really gone in the first place.” – Paste Magazine