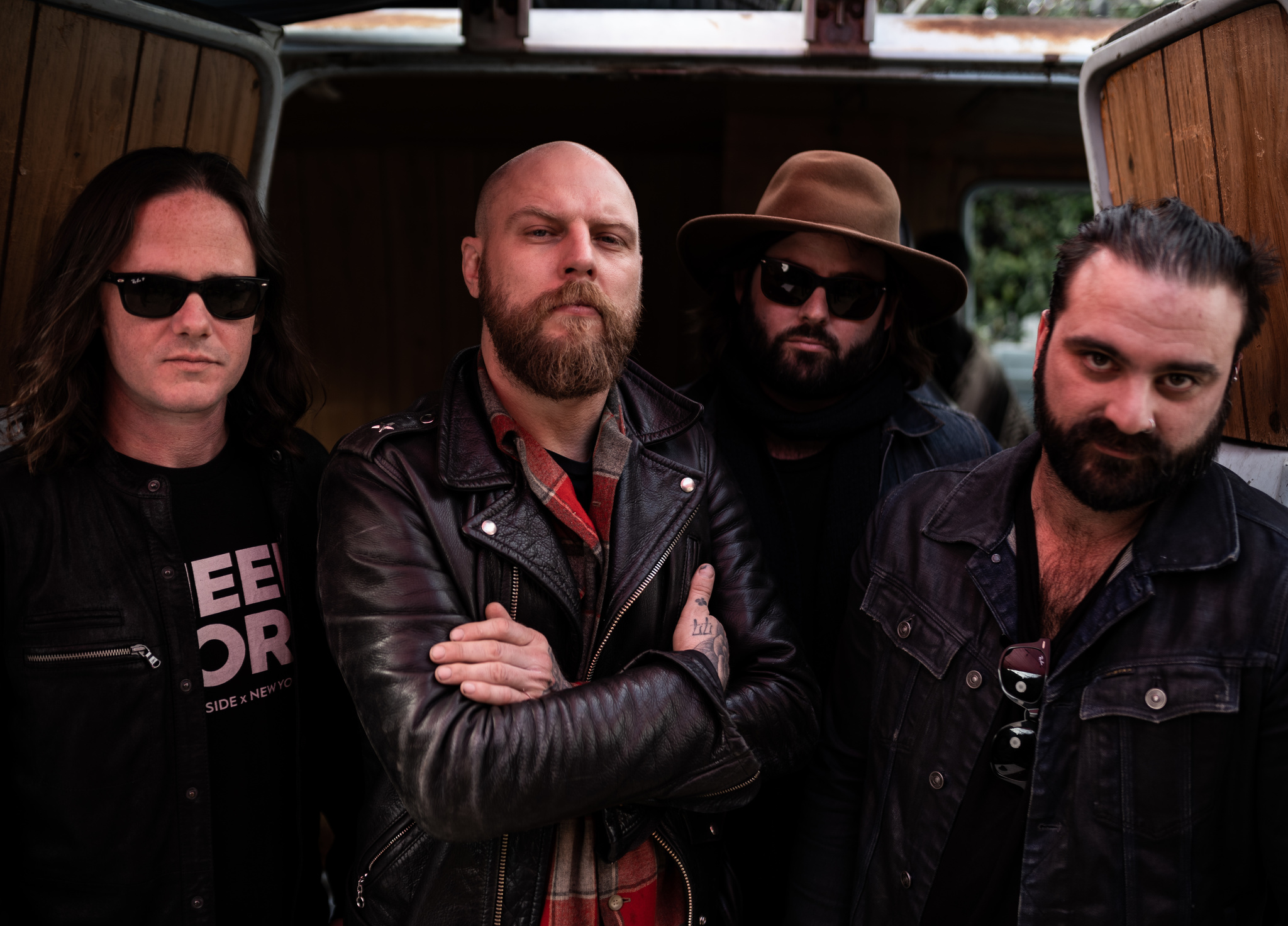 REDLIGHT KING
with The Deadbeat Cousins

Redlight King have recorded four full-length albums and performed over 1,000 live shows including the largest festivals in North America and Europe. Their credits include over 100 live radio performances and musical guest appearances on both Late Night with Conan O’Brien and The Tonight Show with Jay Leno.
Their hit “Bullet In My Hand” went to Number 3 on the Billboard Rock Charts and stayed in the top 40 for 36 weeks. Their version of Neil Young’s “Old Man” charted top 15 on Billboard and was the 13th most played Alternative Rock Song of 2011.
The music of Redlight King has also been featured in such films as The Italian Job, Draft Day, Iron Man 3 and The Avengers, television shows such as “Malcolm in the Middle” and “Person of Interest”, as well as having songs licensed to ESPN, Nascar, NFL, CFL, NHL, NBA, and Major League Baseball.