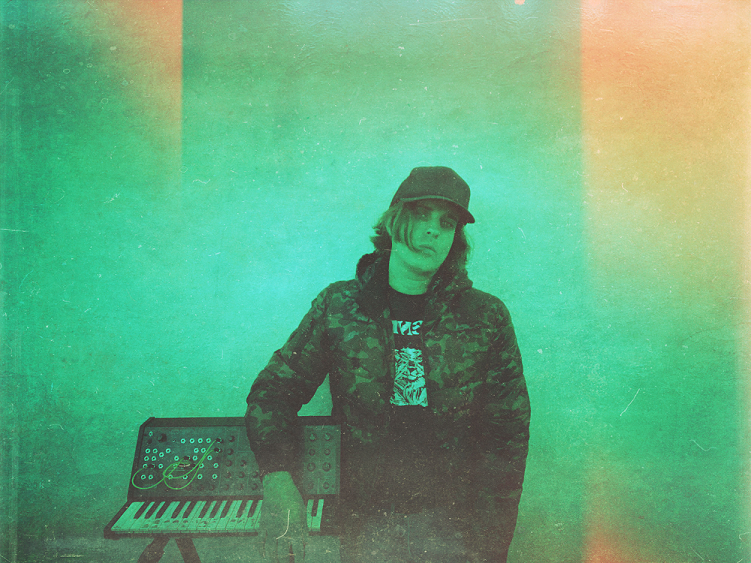 Since 2016, Public Memory has been crafting lo-fi electronica from the darker corners of the psychic landscape. Gritty atmospherics, damaged synthesizers, and unearthly vocals blend with a mixture of electronic and organic percussion, creating a sense of forceful unease. This, when combined with the shadowy production and emotive singing of Robert Toher, creates a singular contrast between power and vulnerability. Public Memory’s latest record, Ripped Apparition, released on Felte, continues to explore these themes. More than anything else that has come before it though, Ripped Apparition is filtered through Public Memory’s narcotic lens–something between dream and nightmare, slowed down and sped up, ugly and beautiful all at once. Rhythm and the power it conjures is still an important part of the music, but the vulnerability behind the power has moved more towards center stage now, however masked by psychic fog and dust it may be. It is as if everything is somehow distilled through a dirty crystal ball in an old opium den, down some long-forgotten alleyway in another time.