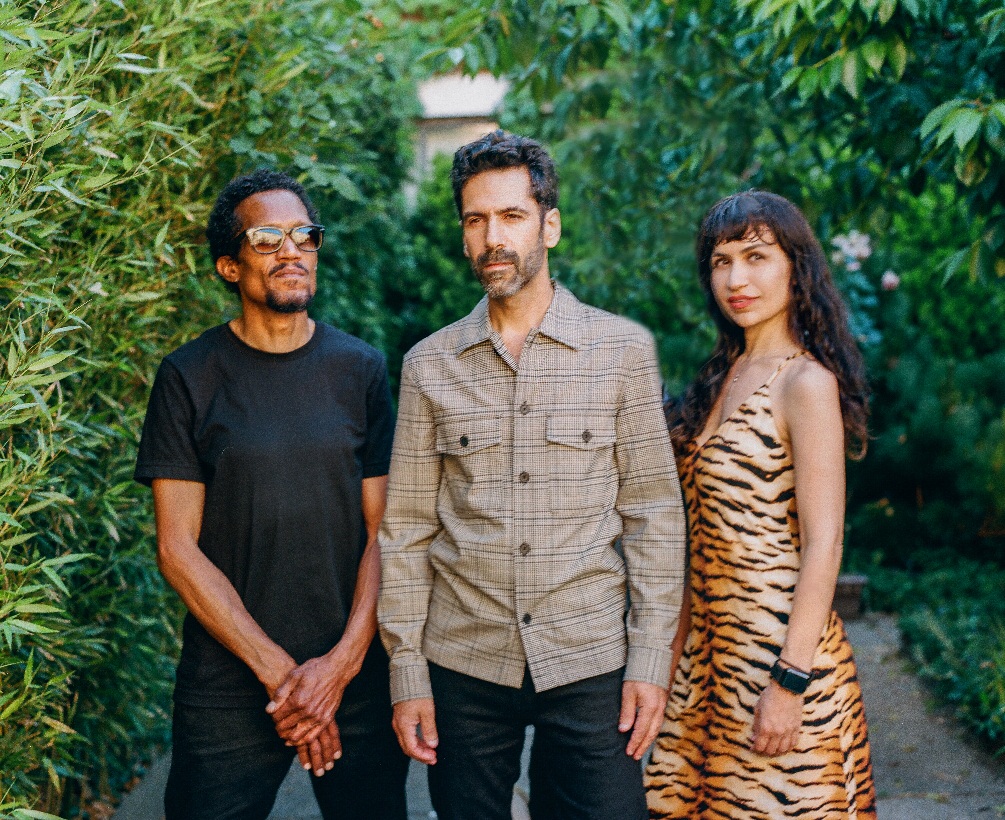 Pimps of Joytime
with Special Guests

When it comes to throwing a party, the Pimps of Joytime raise the bar with swagger and substance. Dubbed "raucous and captivating" by Okayplayer, and "Visceral in all of the best ways possible." by Pop Matters, The Pimps artfully blend Brooklyn beat, New Orleans soul, and world funk. Created by Grammy nominated producer Brian J in 2007 the Pimps Of Joytime have released five studio albums and toured extensively building a loyal international following.

The brain child of Grammy nominated producer Brian J, Pimps of Joytime bandleader, is no stranger to working with A-List talent in the studio as he’s produced albums for a “who’s who” of New Orleans heavyweights, including such stars as Cyril Neville (The Neville Brothers), James Andrews, Corey Henry (Galactic) plus records with Bernard “Pretty” Purdie (The World’s Most Recorded Drummer) and GRAMMY Award-nominated blues artist Cedric Burnside. On the production of “La Vida” Brian J is playing all the instruments on the track, flexing skills as a multi-instrumentals and producing an incredibly unique version of the song.

And the Pimps' live experience only takes it higher! Over the past decade, the group's grassroots following mobilized from the underground club scene in New York to sell out historic venues like the Fillmore in San Francisco and earn top billings at music festivals across the US and Europe. Quite simply, the Pimps' dancefloor is magnetic. Word spreads to the wise when you pair high-caliber musicianship with melodies and beats that are as universally enticing as they are unconventional.