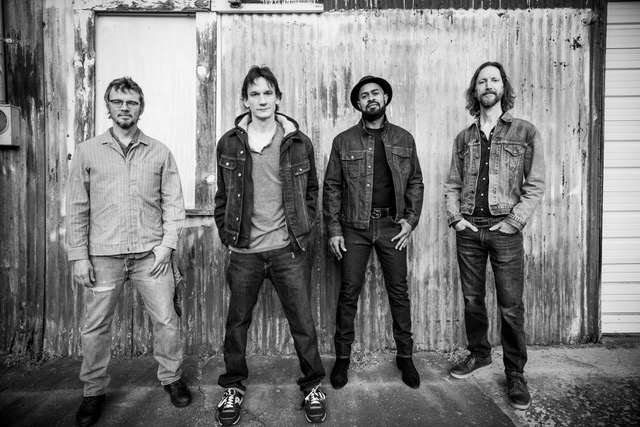 Nothing runs deeper than family ties. Brothers, sisters, fathers, mothers, sons, and daughters understand one another at the purest level. When families rally around music, they speak this oft-unspoken bond aloud and into existence. After 25 years, twelve albums, four GRAMMY® Award nominations, and sold out shows everywhere, North Mississippi Allstars open up their world once again on their thirteenth album, Set Sail , welcoming other family (by blood and by the road) into the fold. As legend has it, Luther and Cody Dickinson started the band in 1996 as a loose collective of like-minded second-generation musicians who shared a local repertoire and regional style. Over the years, the lineup shifted by design, and each subsequent record offered up a different combination of collaborators. This time around, they mined the talents of Jesse Williams on bass and Lamar Williams, JR. on vocals. During the Allman Betts Band Family Revival, the Dickinsons first linked up with Lamar, son of the Allman Brothers bassist Lamar Williams, Sr., becoming fast friends and collaborators and eventually paving the way for Set Sail.