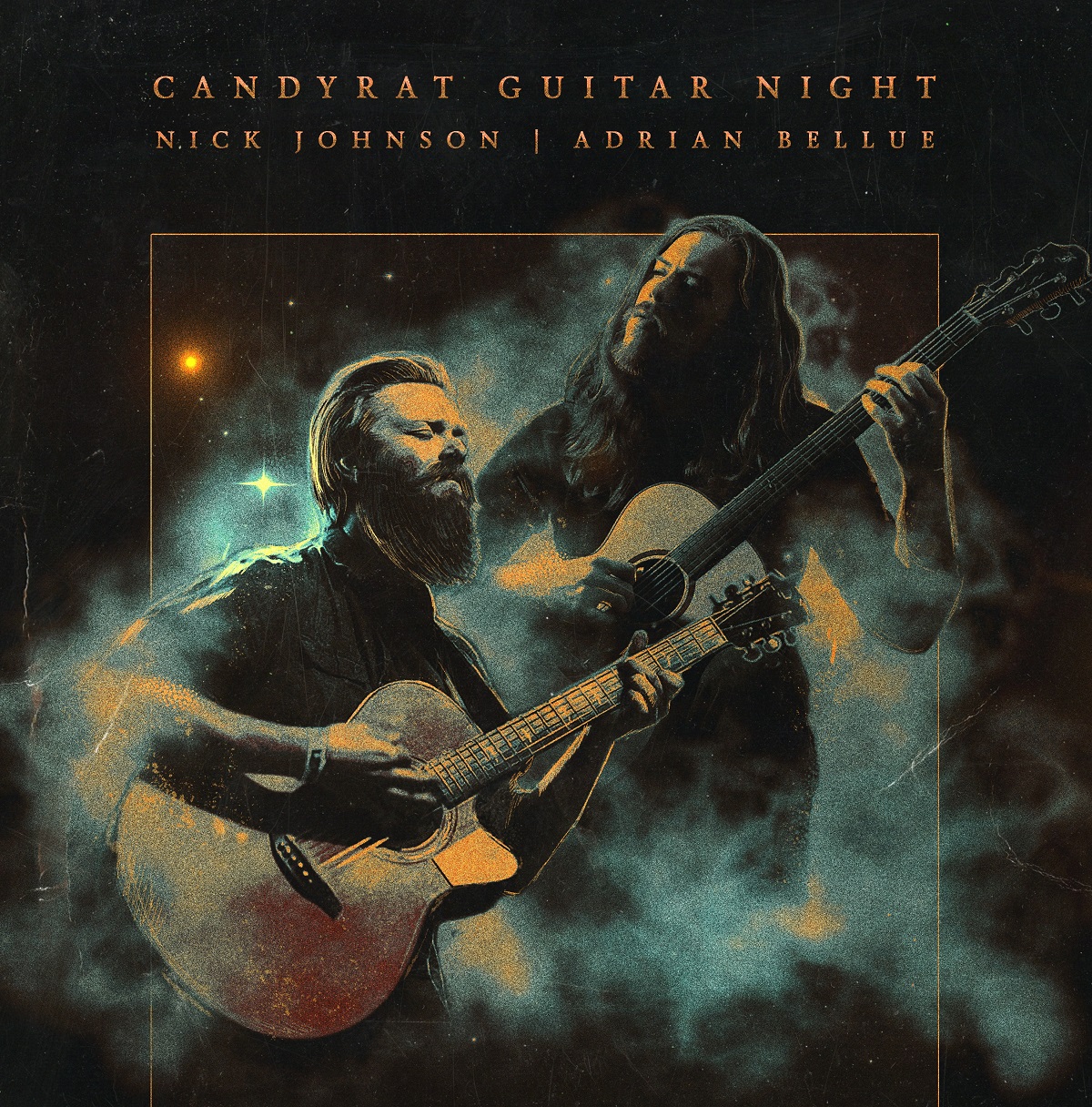 Based out of Northern California, Adrian Bellue is an international performing and recording artist that utilizes unique fingerstyle techniques with acoustic and electric guitar to compose beautifully intricate and progressive music. Having recorded his second solo album with acclaimed guitarist and producer Antoine Dufour in Montreal, Adrian inspires audiences around the world with his captivating and dynamic performances. Now approaching his third release, Adrian will debut his new double disc with CandyRat Records, recorded and produced by Antoine Dufour, featuring solo acoustic finger style and his new trio on a second disc. Adrian has performed across Europe, South America, Canada, and all over the United States, and has been featured on TEDx. Adrian’s videos across social media have reached over 1,000,000 views, and counting.