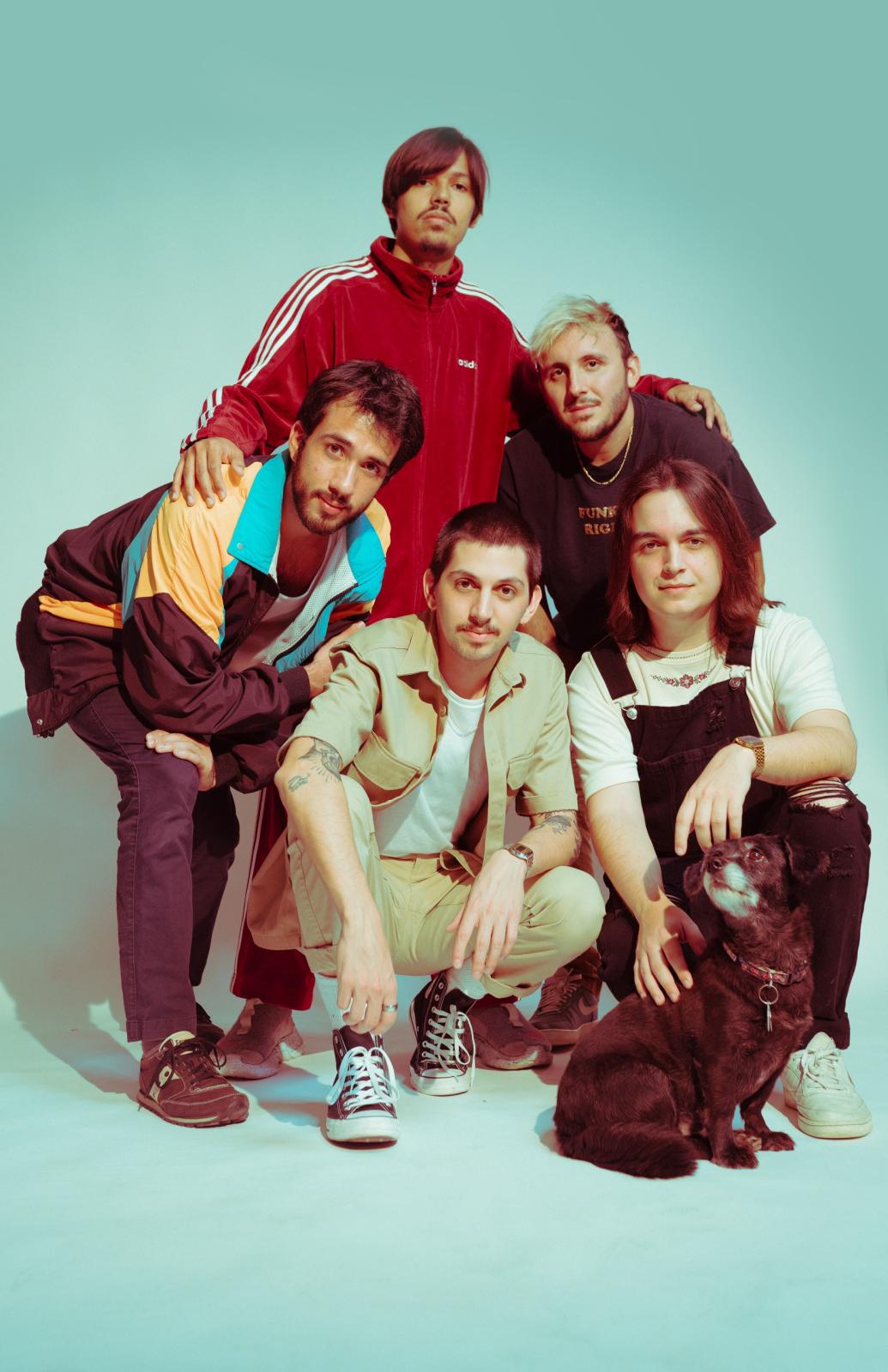 On a warm summer evening in the year of our Lord 2015, a young college drop out is in his backyard, guitar in hands scribbling lazily on a loose sheet of paper. He taps his pen on his chin intensely, contemplating the first and only line that reads: "I'm going down". he stares down at his pathetic excuse for an opening line and calls it a night. "eh, I'll try again tomorrow" he says. This is his mantra. He didn't know it then, but that pathetic little line would be the birthplace of a little band called Mustard Service and that pathetic little line would be the opening line of a little album called Zest Pop. ​

For the next two years Marco Rivero and Armando Baeza (producer and former drummer) wrote and recorded the debut album "Zest Pop", bringing in their friends Gabriel Marinuchi (guitar), Augusti Di Catarina (bass, backing vocals), and Leo Cattani (keys) to play the songs live as a full band. they played a few push-moshing, beer-spilling, gear-breaking, cop-calling, arrested-getting shows throughout Miami-Dade County, managing to amass a small yet passionate fanbase in their home town. In those years, GarageBand™ transitioned into ProTools™, recordings evolved into mastered tracks, and small house shows turned into packed venues. ​

Their Debut album was released in June of 2017, relying solely on live shows and streaming platform algorithms for promotion and exposure. The algorithm gods took pity on these poor fools and granted them a world-wide audience over the span of the next three years, leading into the release of their sophomore album titled "Ces't La Vie" in March of 2020. ​