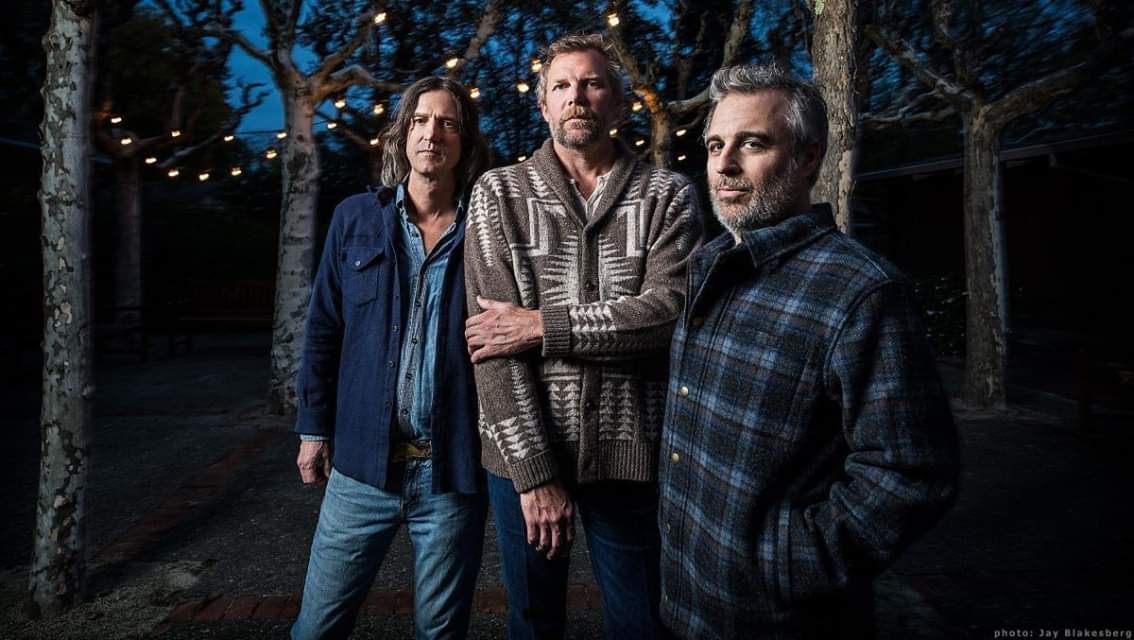 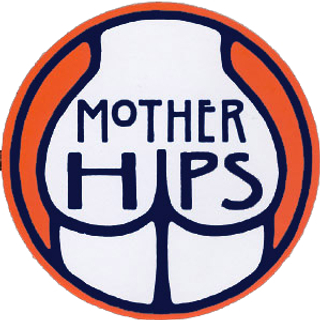 With the release of their eighth studio album, Behind Beyond, via their own imprint label on July 9, 2013; Northern California's the Mother Hips will celebrate their 20th anniversary as a band. This album follows their 2009 studio release, Pacific Dust, and a four-disc retrospective compilation, Days of Sun and Grass, both of which garnered critical praise from outlets including The New Yorker, Mojo, Relix, Rolling Stone, Pitchfork and cemented the band's reputation as creators of &quot;California Soul.&quot; Co-founded by principal songwriter/lead vocalist Tim Bluhm and guitarist/vocalist Greg Loiacono, the Mother Hips has spawned its own community and even its own rock festival, Hipnic. Held at Big Sur, Hipnic is now in its fifth year and has featured like-minded California bands including Cass McCombs, Jackie Greene, Al Jardine, Neal Casal, Dawes and others.

It's been a long, winding journey since their 1993 debut on Rick Rubin's American Recordings, Back to the Grotto, through to the present day, which finds them in full charge of their own careers. Through it all, the Mother Hips are self-sustaining and, 20 years in, continue to operate as a cottage industry. The band also has its own beer and its own wine.

Behind Beyond, recorded over the past year at Mission Bells Studio in San Francisco with co-producer Dave Simon-Baker, finds Bluhm wading cautiously into midlife, exploring thoughts of mortality as if it were a hazy dream. Loiacono, the man behind the many instrumental passages that weave through the album, says that this album &quot;stretches out a lot more than any of our other records.&quot; There's a sense of ease with these songs, from the laid-back feel of &quot;Isle Not of Man&quot; to the psychedelic guitar interplay of &quot;Jefferson Army.&quot;

Bluhm is the tall, rugged, frontman that pulls the listener in while Loiacono is the compact, explosive guitar ace that drives the music. But it's their partnership -- the unique, almost brotherly way they sing and play together -- that defines the band.

When asked what makes this album special, the two bandleaders come at it from a different angle. Loiacono references the second track, &quot;Freed From A Prison,&quot; a song he wrote but that Bluhm sings, citing the ability to let go of the song that made it work. &quot;That song is about the concept of being freed from a prison you didn't even know you were in,&quot; he says. &quot;It's this idea of finally opening up to an experience that was there for you the whole time. To me, a lot of this album is like that.&quot;

Bluhm says that making the music meaningful -- going beyond just having a solid, well-played tune -- is the most important thing for him. &quot;It's about making creative choices that are unconventional but that are still appealing that hopefully can reach the listener in a way they didn't expect and affect parts of their heart and mind they didn't expect to be affected by rock music, he says. I'm trying to make music that has a spiritual aspect where it's more than just a good song and more than just a rocking band or a commodity, an emotional experience that you might not even know is happening because it's surrounded by a loud rock band.&quot;

It all started in 1990 at California State University in Chico when Bluhm and Loaicano found themselves living in the same house, teaching each other guitar chords and experimenting with harmony. They didn't realize it but they were laying the foundation for a sound, a style and a partnership that would last their entire lives. The Hips were signed to Rick Rubin's American Recordings while still in college and released their debut in 1993, followed by 1995's Part Timer Goes Full and 1996's Shootout. The band found themselves swept up into the life of major label touring, along with the heavy partying and relentless grind that has destroyed countless bands. Little promotion from the label found the Hips self-releasing 1998's Later Days and regrouping as a band.

Since then, they've gone on to release independent studio albums (Green Hills of Earth, Kiss The Crystal Flake, and Pacific Dust) and have cultivated one of the most rabid and loyal fan bases in rock today. Focusing on quality rather than quantity, the Hips returned from a four-year hiatus (2001 - 2005) to find that they were more popular than ever. The core line-up of the band has remained stable since 2004, Bluhm, Loiaconco and drummer John Hofer. In 2011, Paul Hoaglin left the band and Frank Zappa and Fear bassist Scott Thunes joined the Hips. These days, the Mother Hips have changed their approach to touring, playing 80 shows a year rather than hundreds, concentrating on well-defined tour markets rather than staying out for long hauls.

Today the Hips are free; they make their own schedule, recording and touring when it feels right. They're a successful independent business as well, having built up a loyal following and community for their sound and gaining the respect of their peers and critics along the way. Bluhm coined the term &quot;California Soul&quot; back in 1998 with the song &quot;Gold Plated&quot; when he sang: &quot;There's some boys I know/ who play that rock & roll / they've slept on a lot of floors / to get that California Soul.&quot; Flash forward nearly two decades. The term has stuck and they're proud of the monicker.

&quot;California isn't just a state,&quot; explains Bluhm. &quot;It's a psychic idea ... the end of the frontier. It's not just a place; it's a style and a state of mind.&quot;

The same thing can be said about the Mother Hips.