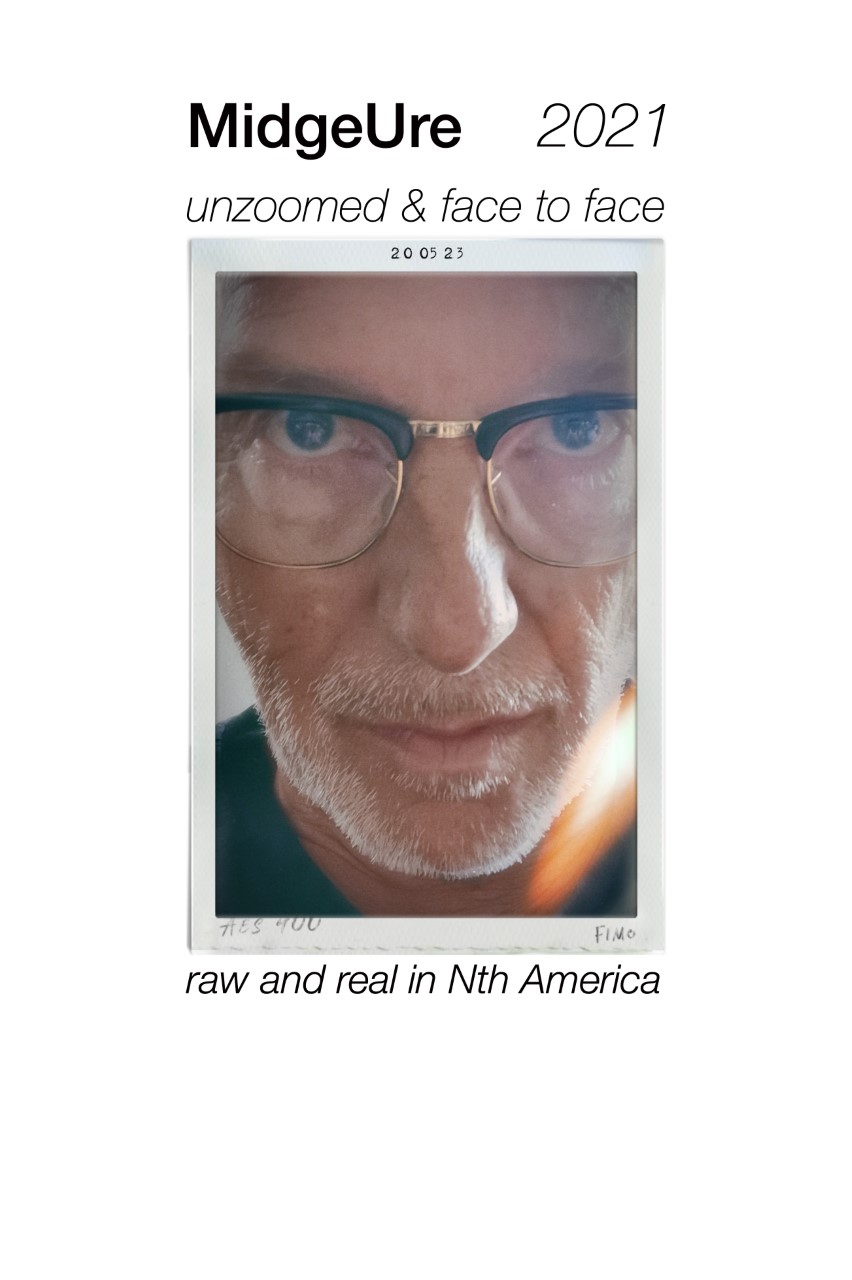 Midge Ure has an impressive back catalogue fronting the groundbreaking electrorock band Ultravox who reformed briefly in 2009 as well as being a member of such notable bands as Visage and Thin Lizzy. He helped form Band Aid where he produced and co-wrote the smash charity single 'Do They Know It's Christmas,' still one of the biggest singles in UK music history. He was also one of the principle creators of Live Aid and Live 8 along with Bob Geldof. Ure has spent most of his career touring the globe and held the notable role of MD for the Princes Trust at the Royal Albert Hall with a cast of the usual suspects including Queen, Eric Clapton, Phil Collins and Mark King. Ure is now working on three albums including a follow-up to Fragile, Orchestrated Pt. 2 and an instrumental album.