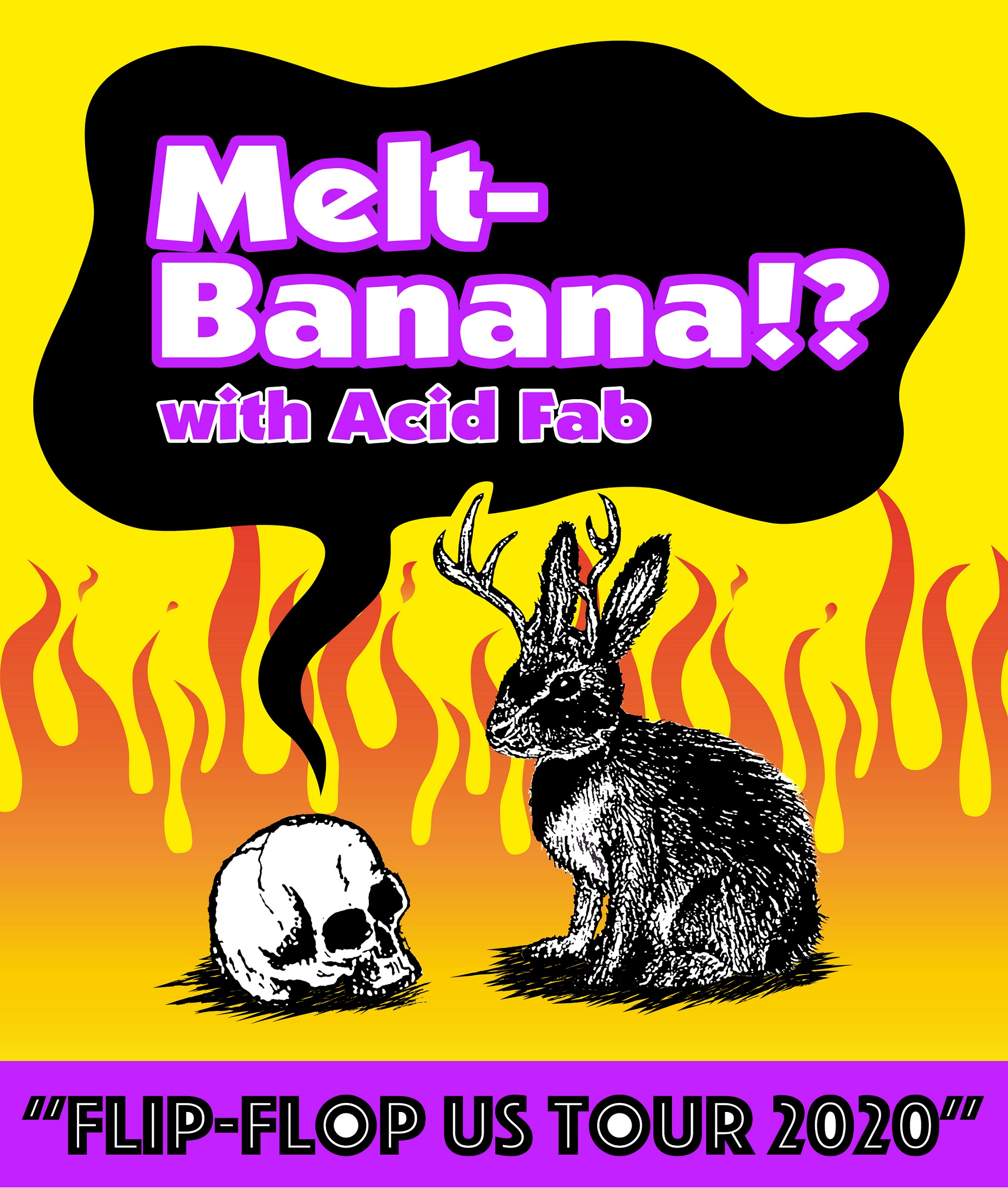 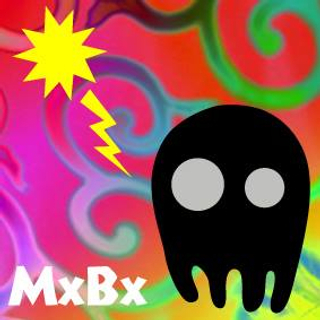 Melt-Banana is a Japanese noise rock band that is known for playing extremely fast grindcore and noise music mixed with experimental, electronica and pop-based song structures. Since forming in 1992 the band has released ten albums and toured worldwide extensively. In 1991, while attending Tokyo University of Foreign Studies, Yasuko Onuki started a band called Mizu and, after a short period rehearsing with another guitarist, recruited Ichirou Agata to play guitar in the band. Mizu's original drummer and bass player quit six months after Agata joined, leaving Yasuko to handle the bass and vocal duties until she found bassist Rika. They briefly performed shows around Tokyo without a drummer.