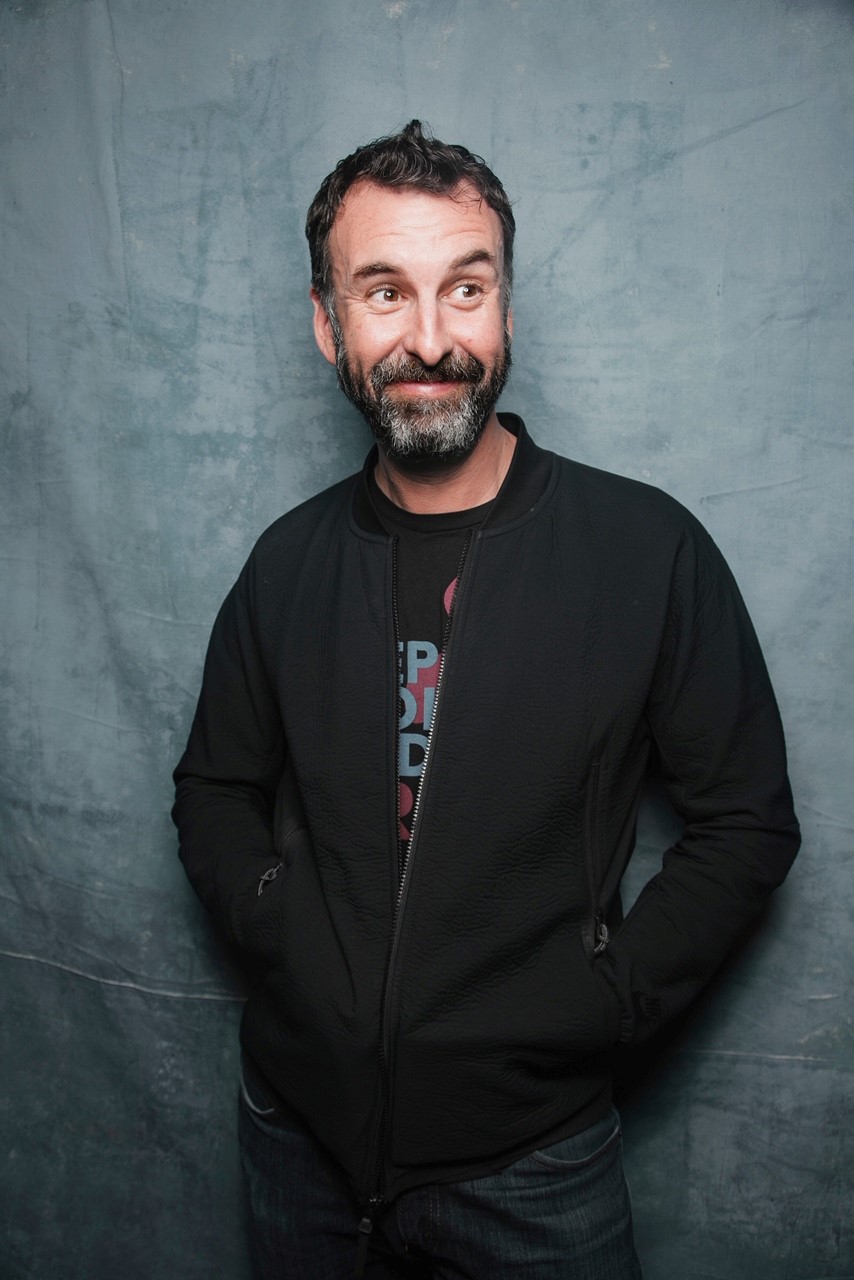 Matt Braunger was raised in Portland, Oregon. A headlining comedian since 2007 and an actor since childhood, Matt studied theatre in New York and improvisation in Chicago. Matt’s television credits include recurring roles on ABC’s Agent Carter, NBC’s Up All Night, Netflix’s Disjointed, Starz’ Take My Wife and Amazon’s Upload. Matt was a series regular on Fox’s MADtv, a cast member of the TruTV series How to Be a Grown Up, and has appeared on Carol’s Second Act, Superstore, Fuller House, Man with a Plan, BoJack Horseman, Stan Against Evil, I’m Dying Up Here, Garfunkel and Oates, Maron, HBO’s Family Tree, the Chelsea Lately roundtable, @midnight, The Michael J Fox Show, Happy Endings, CONAN, The Late Show with David Letterman, The Pete Holmes Show, United States of Tara, Pushing Daisies, Carpoolers, The Late Late Show with Craig Ferguson, Acceptable TV, and Live At Gotham.

In 2009, he was named to Variety’s Top 10 Comics to Watch, and Comedy Central’s Hot 9 in ’09 list.  His debut album Soak Up The Night was released by Comedy Central Records and was an iTunes Top 20 Comedy Album for 2009. In 2010, he recorded his half hour Comedy Central Presents special and in 2012 released his debut hour-long special entitled Shovel Fighter, which was also released as an album. Matt has since released two more specials: Big, Dumb Animal and Finally Live in Portland. He also has a hilarious podcast entitled “This Might Help with Matt Braunger”.