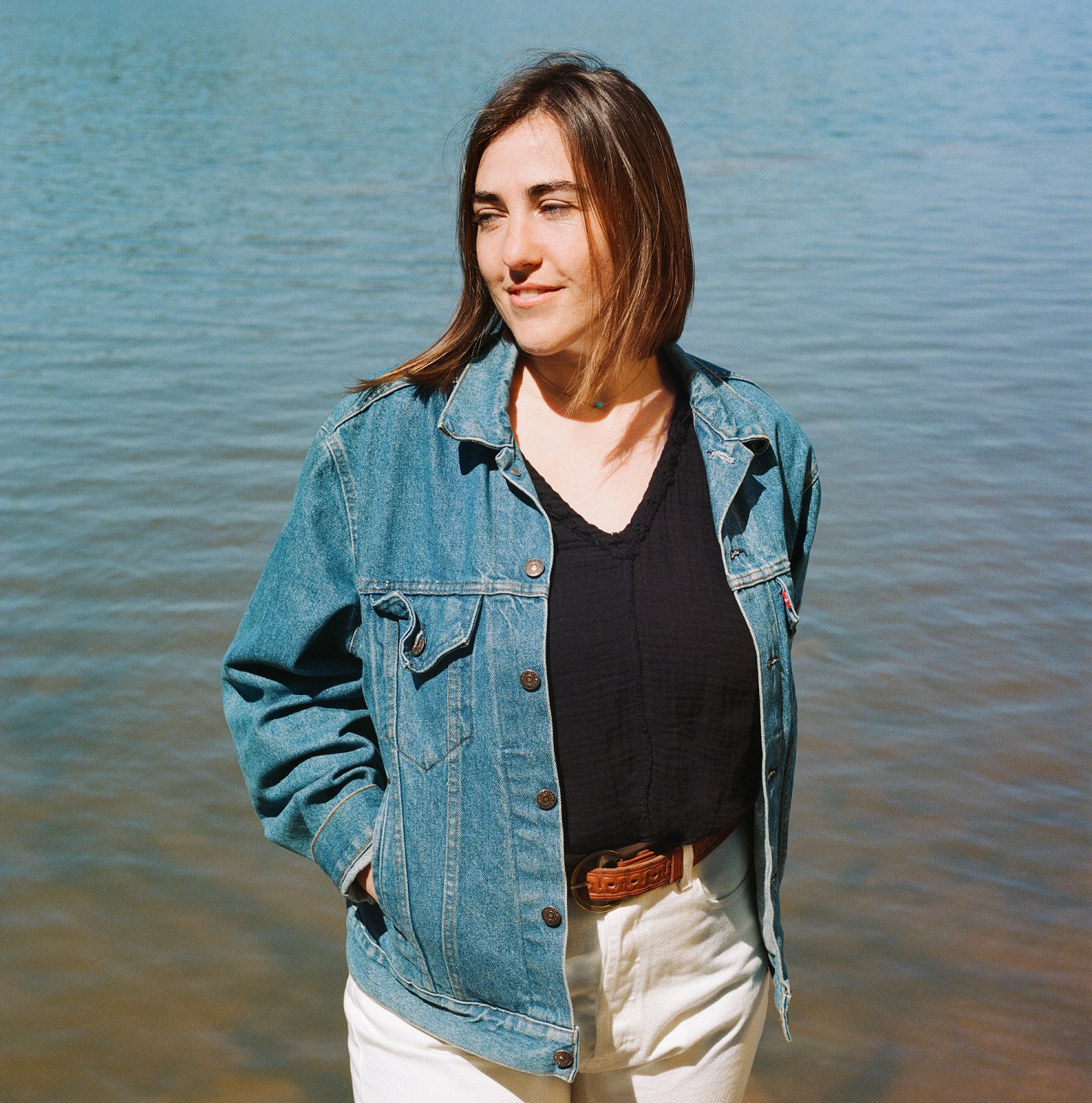 The Starlet Room and (((FolkYeah!))) present

Margo Cilker is a woman who drinks deeply of life, and her debut record Pohorylle, due fall 2021 on Portland label Fluff and Gravy, is brimming with it. For the last seven years, the Eastern Oregon songwriter, who NPR calls one of “11 Oregon Artists to Watch in 2021,” has split her time between the road and various outposts across the world, from Enterprise, OR to the Basque Country of Spain, forging a path that is at once deeply rooted and ever-changing.

As Pohorylle traverses through the geography of Cilker’s memories—a touring musician’s tapestry of dive bars and breathtaking natural beauty—love is apparent, as is its inevitable partner: loss. For what bigger heartbreak is there than to be a fervent lover who must always keep moving? Cilker seems keenly aware of the precarious footing upon which love stands, and at many turns, the record circles something that is staggeringly beautiful and slipping away.

“I am a woman split between places,” Cilker sings on the album’s wistful closer, touching for a brief moment upon the vast dichotomies of her selfhood and her profession, and the negotiation that she conducts between them.

“I'm just very inquisitive. I’m a very curious person. Why are things this way? Do they have to stay this way? You know, how can things change?” Cilker asks. It is this part of her nature that expands Pohorylle into the complex journey that it is: her ability to crack open a moment of desperation and lay it out on a table to catch a careful light.

Pohorylle, which carries gentle nods to Lucinda Williams, Townes Van Zandt, and Gillian Welch, shines under the instincts of producer Sera Cahoone, whom Cilker first came across in 2019 while planning her first full-length. “I was trying to pin down what kind of sound I wanted and stumbled across a video of Sera and just loved how she performed. I then listened to her last studio record and thought, that's the sound.” Cilker says. “I found out Sera had produced that record herself with John Askew. My friend put me in touch with her and she liked my demos enough to produce the album. It felt very auspicious—It was truly just a gut feeling.”

Over the last six years, Margo Cilker has toured extensively across the US and internationally, and is a staple in the independent festival circuit. She looks forward to returning to the road in full swing in 2021.