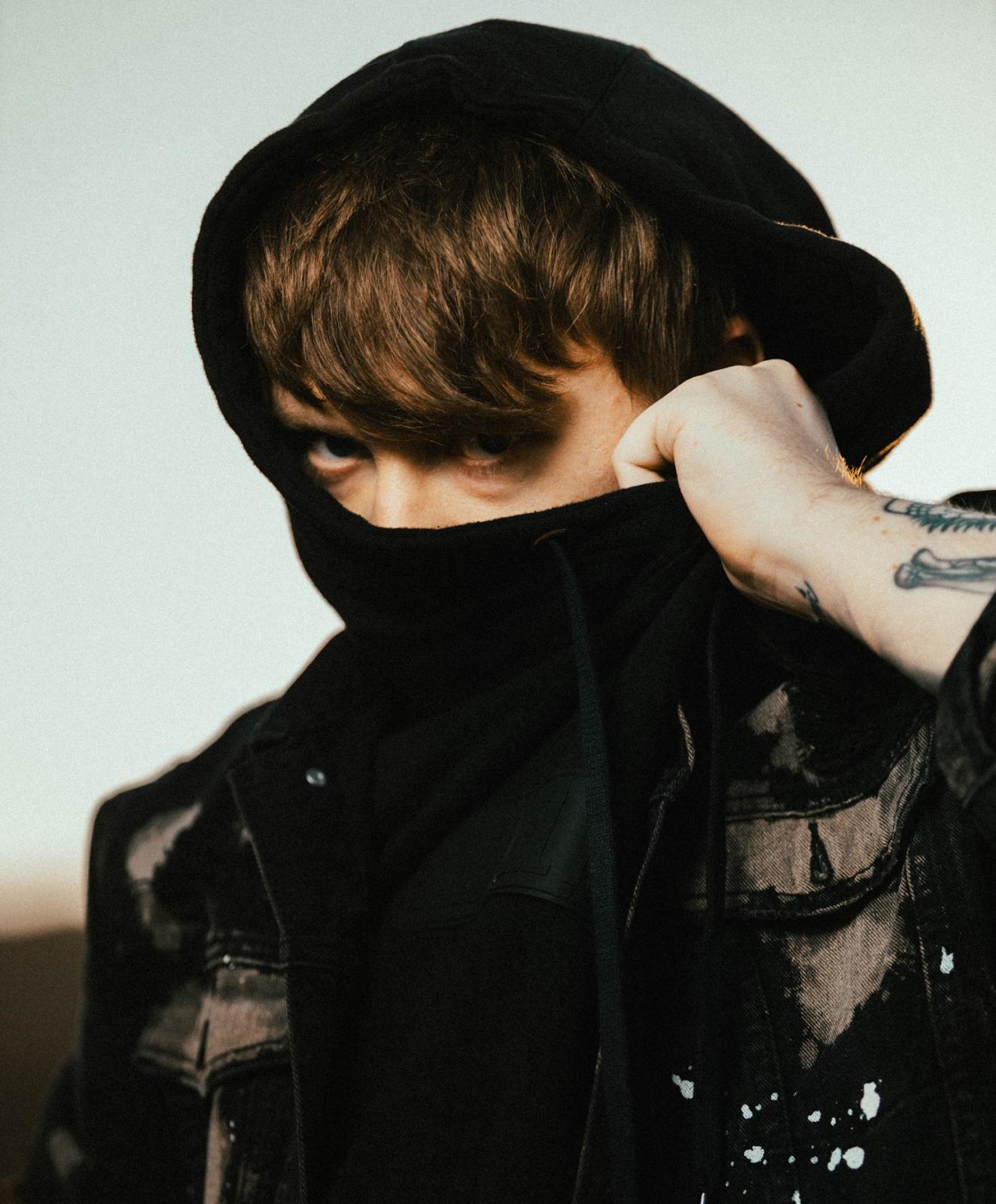 Josh A: The Live Show Experience
with Justin Stone

Josh A: The Live Show Experience

Expectations exist to be subverted. As a singer, songwriter, multi-instrumentalist, and producer, Josh A gives audiences what they want—and what they didn’t know they wanted as well. His malleable hybrid of hip-hop, rock, and electronic encases an enriched emotional core that bleeds truth through the cracks between guitar melodies and 808 slaps. By appealing directly and unapologetically to the heart, he has quietly amassed over 720 million streams and 202 million views under-the-radar. Now, the self-described “workaholic nicotine addict with very high highs and very low lows” promises the unexpected on a series of 2021 singles and more projects on the horizon.

“When I was growing up and making music, my dad always told me to give people something they didn’t know they wanted,” he explains. “I always think about that. Doing the unexpected is appreciated even more than the expected. I don’t go two days without making a song, and I’m always trying to pursue a different sound from what’s out there and from what I’ve done in the past.”

The Ocala, FL native immediately gravitated towards music. Home video footage captured him dancing to Michael Jackson, while his firefighter father introduced him to Nirvana as a kid. Dad passed down a custom Montoya acoustic guitar nearly three decades old, and it became his instrument of choice at the age of eight. Obsessed with grunge and alternative a la Smashing Pumpkins and Nirvana, he even attempted to learn guitar left-handed to emulate Kurt Cobain. At 14-years-old, he started to produce electronic dance music under the influence of Skrillex. Early compositions gained traction online and would eventually be collated in 2015’s aptly titled The Oldies.

However, this exercise really paved the way for him to rap and sing.

“Making EDM was a huge help, because I learned how to produce,” he explains. “Gaining this experience helped me transition into rap pretty easily. I never wanted to get too comfortable. I was always open to taking risks, even if they didn’t work out. It was like an adrenaline rush to take a risk that worked out though.”

Picking up the microphone, he dropped his first full rap tune “Right Now” during 2015. It gradually eclipsed 1 million YouTube views in the span of a few months. Around the same time, he ditched Santa Fe Community College and took a job at movie theater, while he constantly wrote, produced, and recorded music. Through dropping early projects such as The Flow Awakens, Blessed, Retroland, and Blessed II, he discovered a voice of his own at the nexus of cloud rap, alternative rock, and bedroom-born electro.

“I was definitely the quiet kid in class,” he admits. “I had maybe three friends in high school. I never had a lot of people to talk to about my problems. Music gave me that platform. It’s where I can be loud compared to everyday life. I’m a quiet dude, but I can be aggressive and get out all of my feelings when I’m recording and performing.”

That catharsis defined a series of breakthrough anthems. “Suicidal Thoughts” with iamjakehill amassed just shy of 100 million Spotify streams. Highlighting 2019’s Fearless mixtape, “Pain” registered 41 million Spotify streams and the title track “Fearless” clocked another 22 million Spotify streams in addition to inspiring hundreds of thousands of Tik Tok videos. In between putting up numbers online, he packed shows coast-to-coast. After his most recent 2019 tour, he chronicled and confronted an all-consuming and worsening battle with addiction on Disgrace and You’re Not Alone.

“Disgrace was exactly how I felt,” he confesses. “I was a complete loser, taking drugs and abusing them. It was the height of my addiction. Afterwards, I pressed pause on You’re Not Alone. I talked about why I was depressed. Now, I feel like I have all of my personal stuff out the way, and I want to make feel-good music that can touch more people. It’s still me though.”

In order to do that, he started working with engineer and co-producer Andrew Wade in 2021. Together, they incorporated electric guitar and widened the sonic palette. “I’ve always wanted to make sounds like these, but I never had the resources to do it well,” he goes on. “We’re infusing Andrew’s expertise and veering into new territory.”

On the heels of “PAIN,” this vision came into focus with the 2021 single “CALIFORNIA.” On the track, a distorted riff gives way to nimble rhymes before his sweeping and soaring chant takes flight, “In California, my demons follow me. It’s so hard to get some sleep.”

“Back in January 2020, I did my last show before the Pandemic in California,” he recalls. “I relapsed, and it put me back into this shitty mindset. Californians are not really my speed, because I’m from Florida. I feel like a lot of them are fake or chasing clout. No matter where I go, I’m going to face the urge to drink or pop pills. On the flight back home, I was driven to change my life. That’s what the song is about.”

In the end, Josh A’s music might just have not only what we want, but we need as well.

“I want to write timeless songs,” he leaves off. “The main goal is to make music that lasts a while. I hope this music can speak to any decade.”