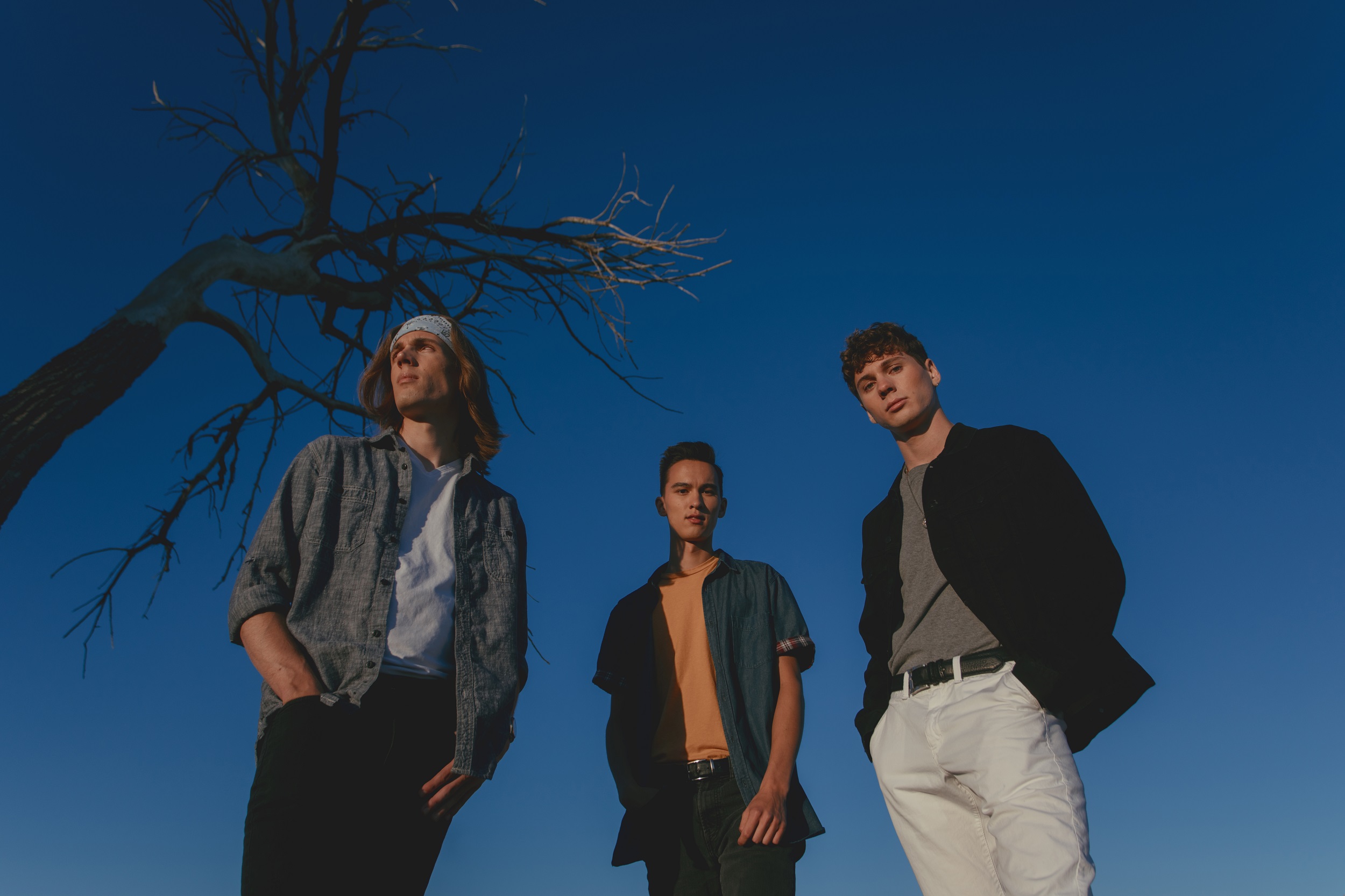 Alt-rock band “Holdfast.” formed in Windsor, CO in 2011. Consisting of brothers Tommy and Mikey, and their cousin Charlie Maddocks, the band have captured the hearts and minds of fans across northern Colorado. The trio’s early years were spent refining their live show, honing their songwriting sensitivities, and building a regional fan base as they performed across northern Colorado venues and festivals.

After releasing their EP “Hard to Blame” in 2018, the band toured southern California including a 2019 NAMM Show performance.

Their single “Time”, released in December 2019, was met with immediate enthusiasm from Denver alt-rock fans. After extensive airplay, the single landed the band in KTCL 93.3’s “Hometown For The Holidays” show where they won “Crowd Favorite” for their energetic signature live show. The song also earned Holdfast a performance on the Yamaha Stage at NAMM 2020, allowing the band to tour southern California for a second time in January 2020. On January 8th, 2021, Holdfast released their debut album, “Stay and Fight,” and played a string of sold-out shows and festivals that summer.

Holdfast just partnered with eOne production music company Audio Network for their second album and recorded the project at The Blasting Room with longtime producer and collaborator Chris Beeble. They also recently partnered with Assemble Sound.