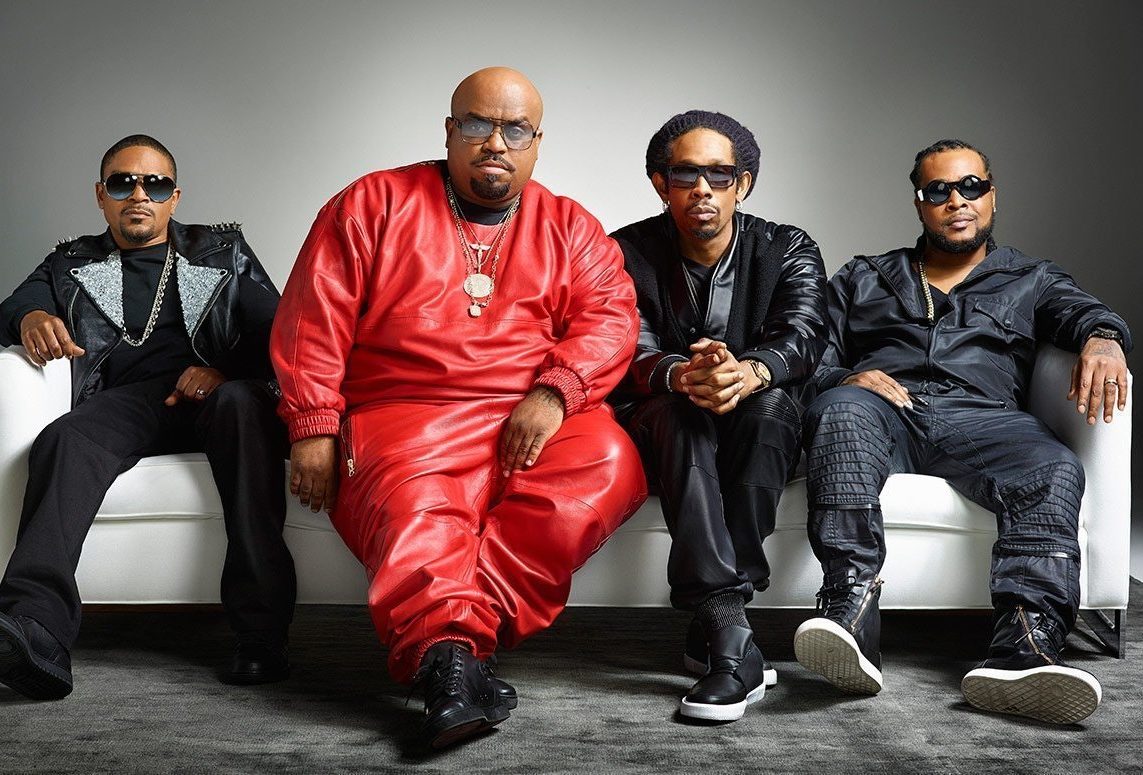 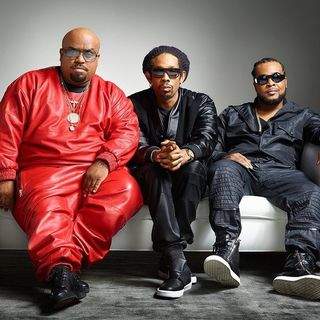 The group's name acts as a double backronym. As explained on the track &quot;Fighting&quot; on Soul Food, Goodie Mob means &quot;the GOOD DIE Mostly Over Bullshit&quot;.

All four members were born in Atlanta, and the group is based there with the rest of the Dungeon Family, a collective which includes OutKast and P.A. (Parental Advisory). Goodie was first heard featured on several songs from OutKast's first album Southernplayalisticadillacmuzik.

Cee-Lo was the most visible member of the group prior to his departure in 2000 (among other projects, he is now recording in collaboration with DJ Danger Mouse as Gnarls Barkley), while Big Gipp has made several rounds on other Dungeon Family members' albums, and T-Mo and Khujo form a duo within the group called The Lumberjacks.