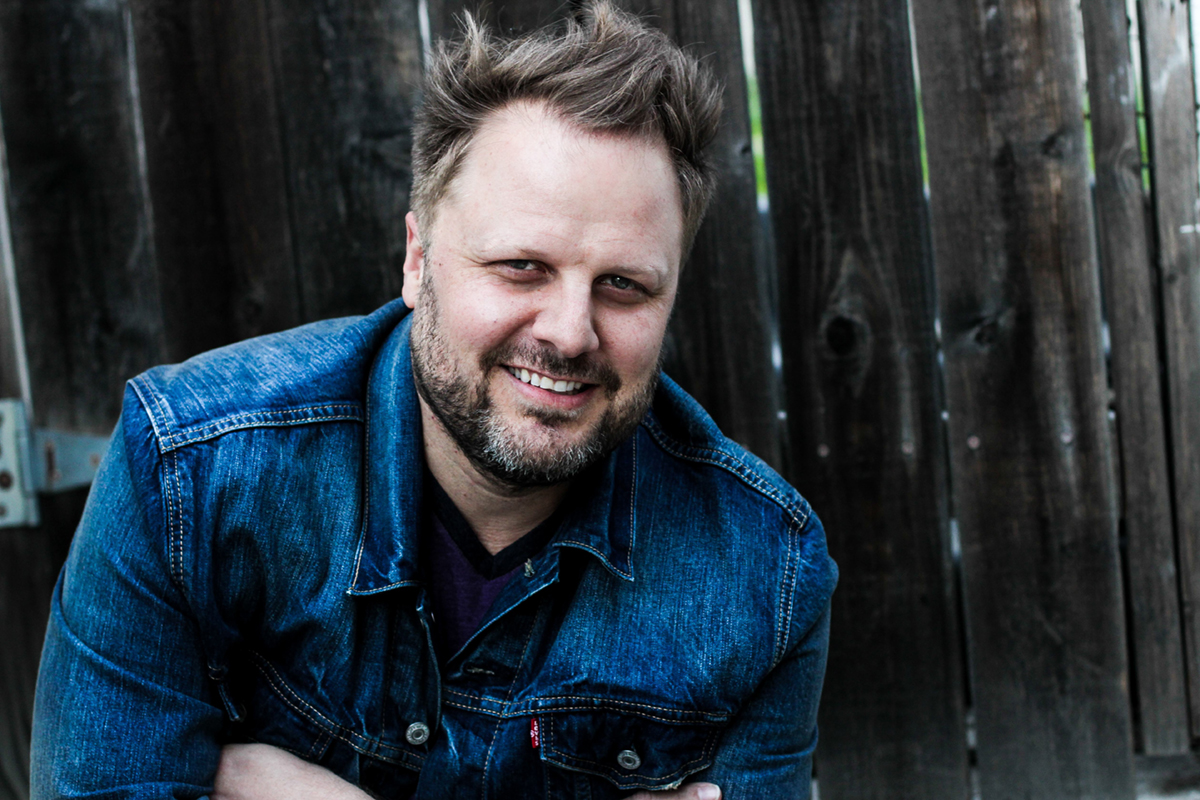 The Starlet Room presents
Rescheduled from May 19th!

This event is 18 and over

Forrest Shaw is a stand-up comedian and writer (The Jim Jefferies Show, The Conor Moore Show, and Poor Decisions) who’s been featured on Conan and Live at Gotham. Forrest’s debut stand-up special ‘Poor Decisions’ was released on Amazon Prime and his albums Mister Grizzly and The Bella EP can regularly be heard on SiriusXM. He’s performed at numerous festivals including Just For Laughs Montreal, Comedy Central's Clusterfest, Bridgetown, the Boston Comedy Festival, Comedy Central's South Beach Comedy Festival and the Moontower Comedy Festival.

Forrest co-hosts the ‘I Don’t Know About That’ podcast with Jim Jefferies and co-wrote the award-winning web series, Labor Days. As an actor he has appeared on FX, Comedy Central, and Animal Planet.

Forrest became a stand-up comic after a decade of life as a marine biologist. On stage he opens up about his gambling addiction, struggles with health, and his life growing up in Miami raised by his single hippie mother. Also, he likes cats.