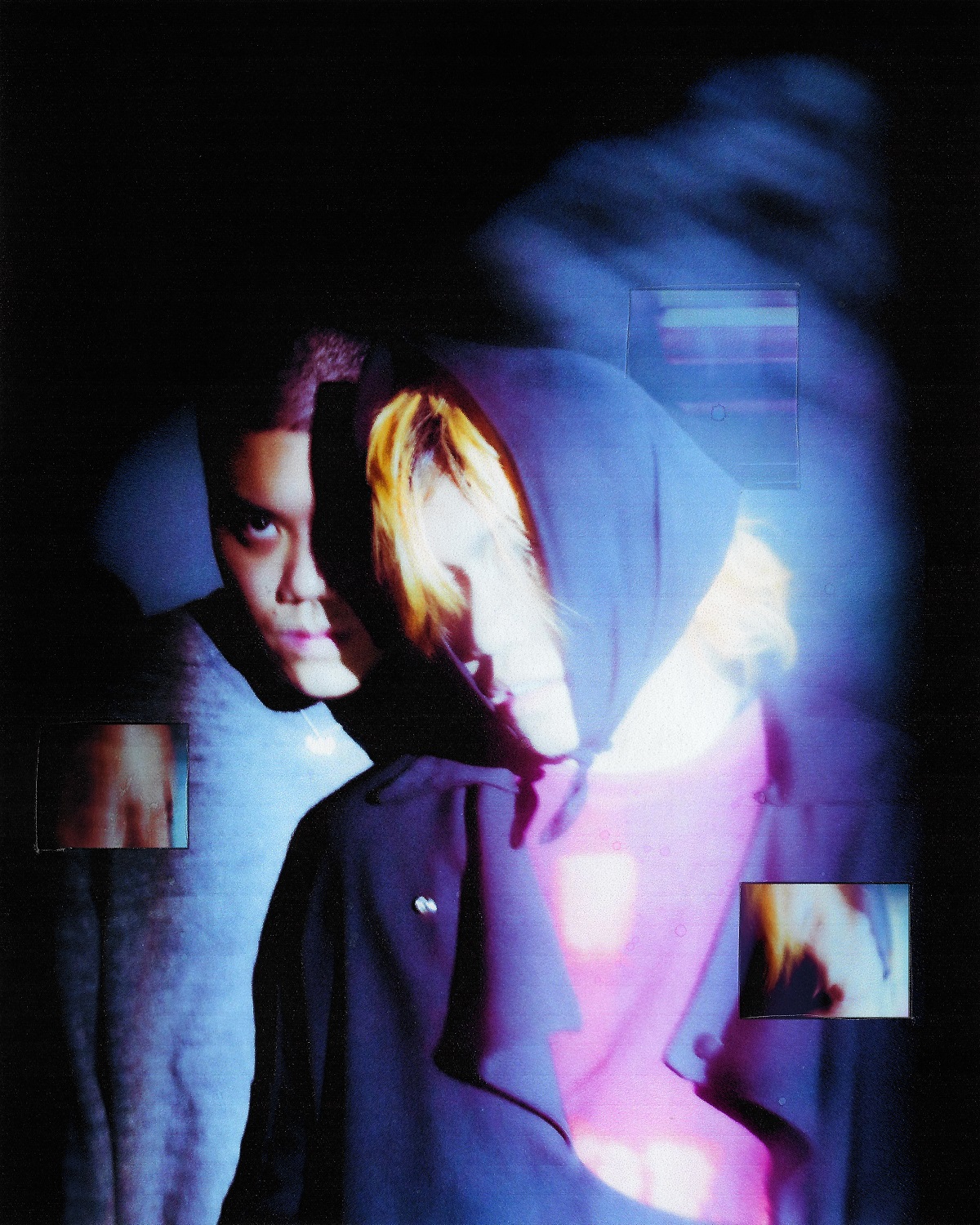 Southern California’s Dream, Ivory – a duo composed of brothers Christian and Louie Baello – shares the new video for the single, “Blue,” from their self-titled debut album on AWAL. Dream, Ivory is the product of long hours spent in their Lake Elsinore bedroom, Christian helming the production and Louie growing into lead vocalist. Only 11 months apart, the Baellos shared everything – clothes, toys, and music. “We played rock-paper-scissors to choose who got to keep a Gorillaz album; Louie won and I cried the entire way home,” says Christian. “He ended up giving it to me because he felt bad.”

Raised in a Filipino household, Christian and Louie’s parents wanted them to be stars. “Ever since we were kids, our Dad would always tell us that our star is shining, and will forever shine on,” say the brothers. Their parents enrolled them in piano lessons, which they both hated at the time. “We would dread going to class, because we wanted to go and play like the other kids. Now, we are so grateful that we had the opportunity.” Their earliest musical experiments included reenacting guitar solos from performance videos they watched online and sharing their own cover songs on YouTube, which would be the impetus to creating their own art.

“When we first started Dream, Ivory I was still in high school and it was a way of self-expression,” says Louie. Dream, Ivory’s hazy and melancholic atmosphere was inspired by bands such as Beach Fossils, Slow Dive, and Beach House. “Blue” is an enthralling glimpse into their collaborative energy. “It’s a typical ‘heartbreak song,” adds Louie. The accompanying video was produced by Hungry Ghosts, and is the first in a series of new videos the band will be sharing ahead of more new music in 2022.