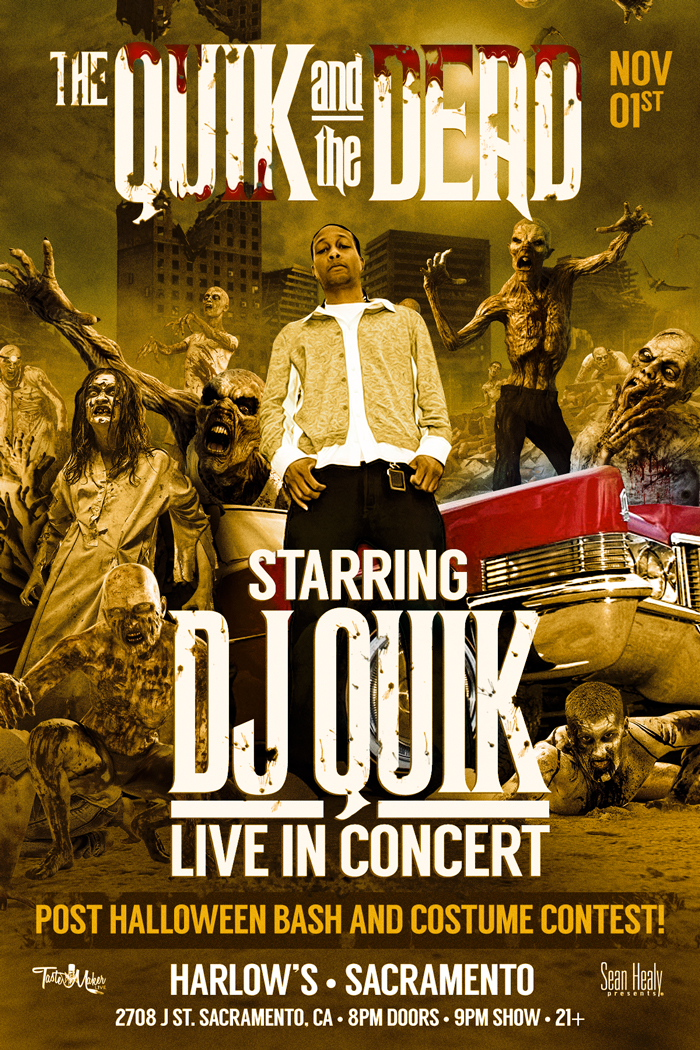 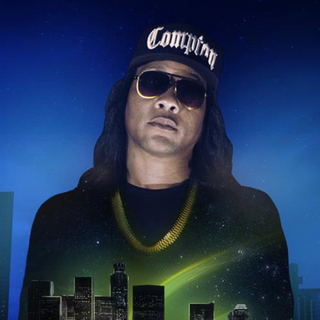 David Marvin Blake (born January 18, 1970), better known by his stage name DJ Quik, is an American hip hop recording artist, DJ and record producer. According to Quik himself, his stage name reflects his ability to produce records in a short period of time. Blake was born on January 18, 1970 in Compton, California. He was chiefly inspired by funk and soul artists, such as Roger Troutman (who even taught him the use of the talkbox, which became a trademark for Quik's sound throughout his career) and George Clinton. Out of respect for his beloved friend, Roger Troutman, he retired the talkbox.