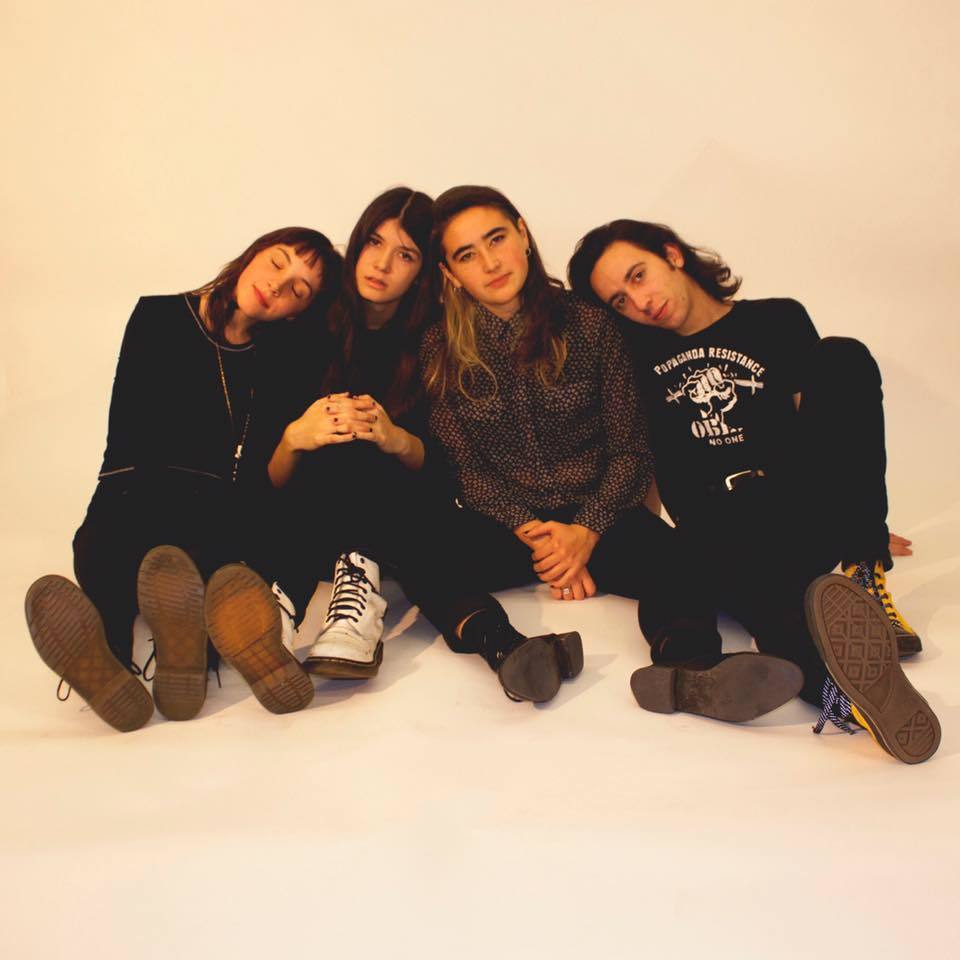 DESTROY BOYS
with Grumpster & On Drugs 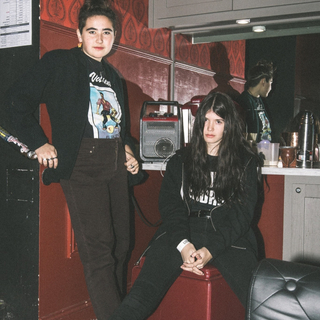 Formed in 2015 and carrying on the riot girl legacy, Destroy Boys are redefining Left Coast punk. Equal parts hardcore and fun, Destroy Boys is what would happen if Blondie stumbled into a Misfits recording session. Lead singer Alexia Roditis’ haunting melodies and Vi Mayugba’s shredding guitar are both an homage and an evolution of all things classically punk. The duo’s latest album, Sorry, Mom, is a manic reminder of how recklessly expressive punk rock was designed to be and earned them a mention in Rolling Stone magazine by legendary Green Day singer Billie Joe Armstrong in 2016 before either had graduated high school.

With a couple of tours up and down the West Coast under their collective belt, Destroy Boys is hard at work on their upcoming project, while heading off together to attend college at Oakland’s esteemed Mills University. Destroy Boys also received two 2017 SAMMIE awards in the Best Punk/Post Punk Band and Teen band categories, as well as a nomination for the Best New Artist category.