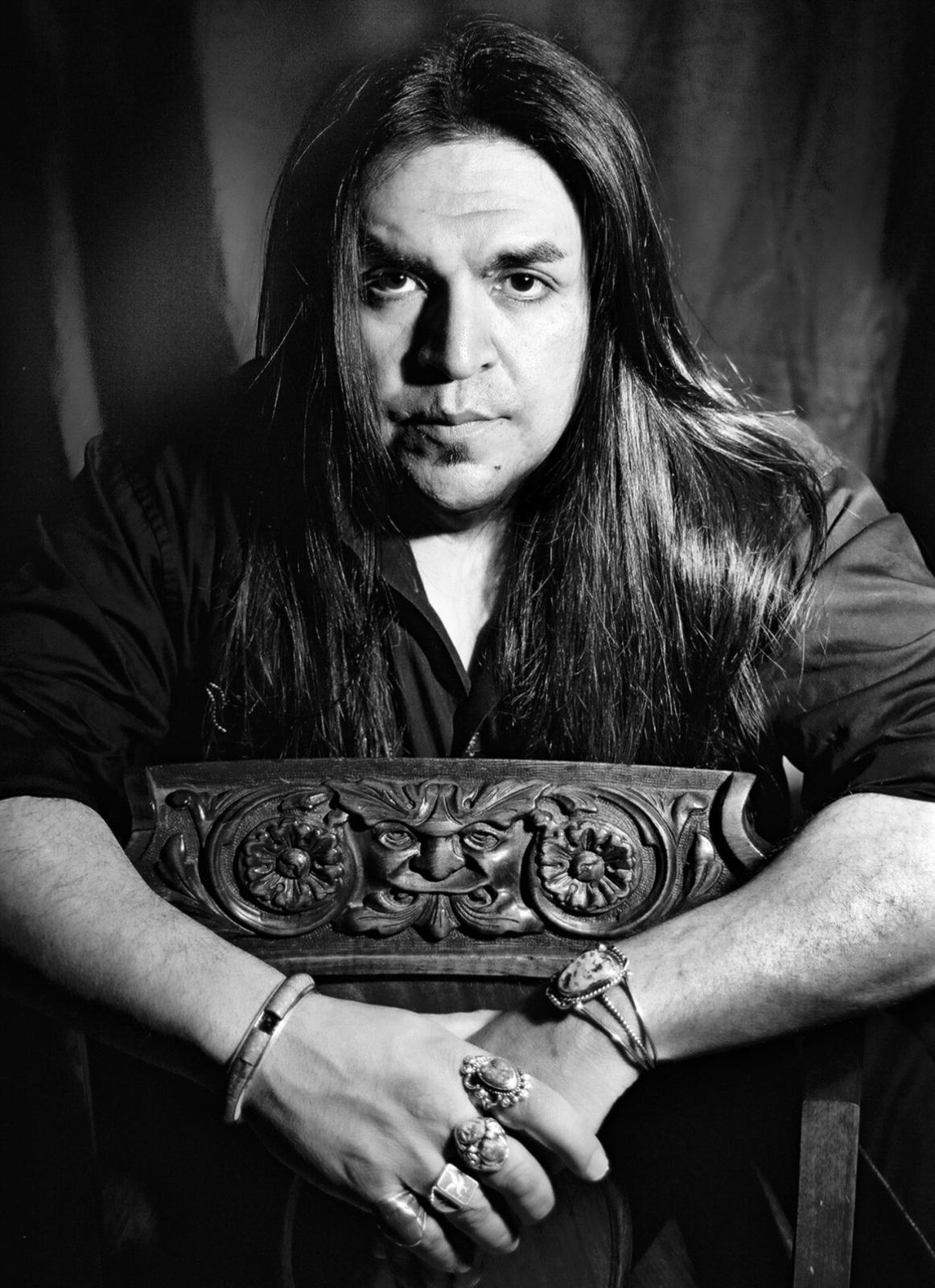 Blues and country music are two uniquely American musical genres that, while different in style and tonality, share many similarities. Like Willie Dixon, the Poet Laureate of the Blues once said, “It's got to
be a fact or it wouldn't be blues."

Rudy Parris, the powerful San Joaquin Valley-born Native American guitarist/songwriter and singer has one boot in both genres. Parris' voice and soul has caught the ears of many music icons. Superstar
Steven Tyler commented, "Rudy has a soulful, native spirit and authentic country voice."
Rudy is also renowned as a monster blues guitarist who can hold his own playing and singing most any style of music. Notably, Rudy was invited to perform at the acclaimed annual Jason Becker Not Dead Yet
Concert in 2013, where he sang and shredded with the likes of Jon Uli Roth (Scorpions), Steve Morse (Dixie Dregs), Richie Kotzen (Mike Portnoy), and Gus G (Ozzy Osbourne). Rudy has also toured as lead
guitarist for Hank Williams III, and in his backyard in Bakersfield, held the honored position of house guitarist with Buck Owens Buckaroos at The Crystal Palace for nearly 10 years.

Parris cites Owens, Merle Haggard, B.B. King, and SRV as his greatest influences. "I learned from Buck that I just need to be me" said Parris. "He played his music, had fun, and joked around. That instilled a
sense of freedom to be myself. They are all part of my soul." Rudy is well known for his appearance on Season 3 of NBC’s The Voice, where he was a member of Team Blake.

Many Sacramento blues fans will remember last summer when he tore the sold-out house down at the Empress Theatre In Vallejo for the great bluesman Ron Thompson’s Celebration of Life Concert.
Over the years, there have been numerous performances on stage by Parris with some of the biggest names in music, including James Brown, Bo Diddley, Jerry Lee Lewis, Ron Thompson and Hank Williams
Jr. As Rolling Stone noted, "Rudy is a crooner and a shredder, he is the original model John Mayer."     www.RudyParris.com