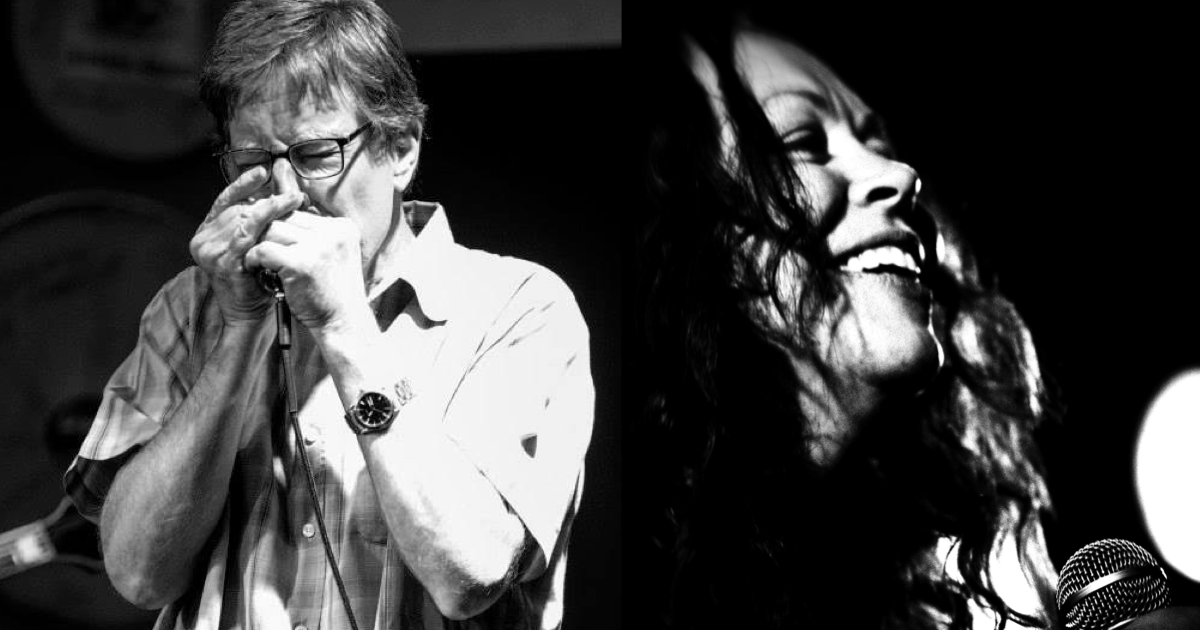 This band's debut at the Starlet last spring was rousing success. Watch out blues fans! Our brand new Sacramento resident, recently relocated here from NY, is blues singer Chrissie O'Dell, and again this night she is joining Dave Croall and the Soothers.

Dave Croall brings a unique breadth of music experience to the stage. With over 40 years experience playing in the Sacramento music community, his harmonica gets around!
With Dave Segal from the Dave Segal Band on guitar and and THREE SBS Hall of Fame members- Liz Peel (bass), Ratatat Pat (drums)  and Marty Deradoorian (sax)
https://www.facebook.com/david.croall.5

Blues powerhouse, Chrissie O'Dell had been percolating under the radar until her 2010 release of If I Had A Dime which caught the attention of over 300 Dj's around the globe. On a shoestring budget, Chrissie's "Downtown" sound received so much airplay that it earned a place on all 3 major national blues charts and spent 12 weeks there. In 2011, Chrissie was voted a winner in Blue Revue Magazine's "Sponsor the Band" contest by her fans and also represented the Long Island Blues Society in The International Blues Challenge held in Memphis, TN. Chrissie's clever originals are being played on stations as far away as Australia, Italy and Macedonia but you can also turn on your TV and hear them on Music Choice. Chrissie's soulful style has been compared to the great Etta James who has definitely been a major influence. As a live performer, Chrissie is a dynamic entertainer who has the extraordinary ability to turn first time audiences into old friends in one show. Her deep, honest vocals tell stories everyone can understand and her blues-with-a-smile approach is infectious. Chrissie O'Dell is a simple kinda woman... https://www.facebook.com/chrissie.odell

"Chrissie O’Dell burst onto the music scene like a shot out of nowhere to rave reviews. O’Dell delivers blues with a heartfelt, deep and sexy voice. She has certainly paid her dues—growing up, her living room had a drum set in place of a couch.Her self-produced album, If I Had a Dime, without big backing or promotion, has achieved the nearly impossible feat of receiving frequent radio airplay, charting as high as #5 on the Sirius/XM Bluesville station.The opening title track has a hook that sticks with you all day, punctuated by the searing hot guitar of John Bendy. “Simple Kind of Woman” is a smoking blues number on which O’Dell uses her in-your-face lyrics to taunt and tease, highlighting her superb songwriting. “I Miss You” and “Sleep All Day” are slow, gut-wrenching numbers on which O’Dell shows she can really sing with soul. “Hot Potata” is a funky tune, educating the “gals” on how to drop their man. Chrissie is the real “O’Deal!”