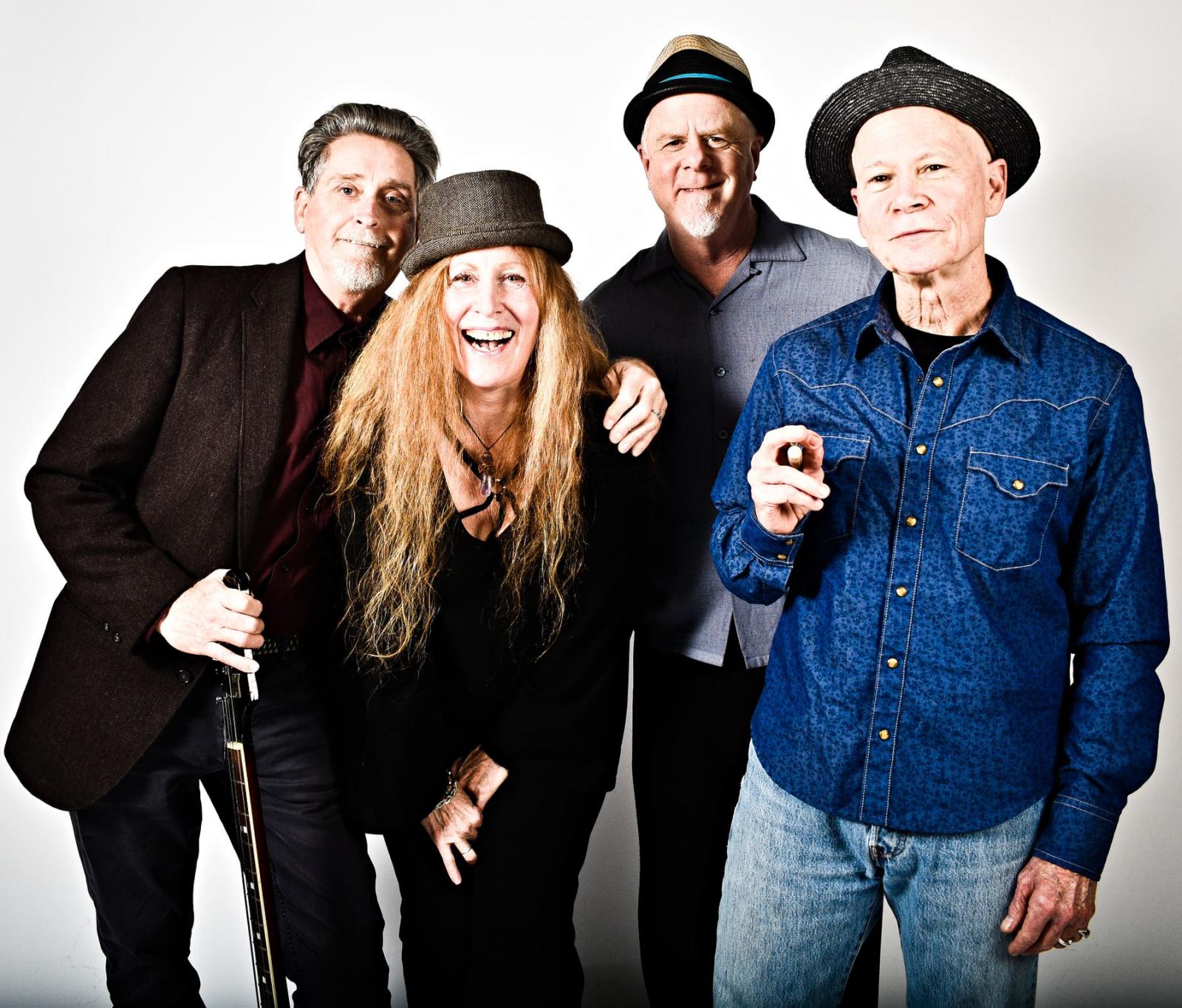 Red’s Blues has always had a finger-poppin’ attitude—straight outta the golden years when blues, R&B and swing all meshed together and dance floors every night were filled with snake hips and slow drags. Beth, with her sensual, southern voice and classy behind-the-beat phrasing is more a Peggy Lee or Bobbie Gentry-styled singer: smoky with languid, sexy sophistication. Red's Blues is a blues revue, founded in July 2012. Lots of traditional, Chicago shuffles and classic New Orleans sounds. Tonight, this all star band (THREE SBS HALL OF FAME members: R.W. Grigsby ( bass, vocals) , Doug Crumpacker(guitar, harmonica, vocals) and Tim Wilbur(drums, vocals)!) aare joined by Seattle colleague, harmonica man JOEL ASTLEY. You can expect Joel Astley to bring you an upbeat blend of sparkling originals and high energy swing and blues music! Since forming his first band in 2014, he has been performing around The Pacific Northwest and beyond, and has quickly risen to local favorite. He has since been recognized by the Washington Blues Society with multiple honors including Best Blues Harmonica 2018-2021, Best Male Vocalist 2019 & 2021, Best Songwriter 2020-2021, and several more. He most recently lead Tacoma-based T-town Aces and Seattle-based High Note Group. He has performed and toured with national blues artists throughout the west coast and beyond. “ can sing like Lowell Folsom and play like Carey Bell.” – Washington Blues Society Bluesletter, February 2018

Beth, thanks to her older brother, grew up listening to Huddie Ledbetter, Muddy Waters and Mississippi John Hurt records and as a kid, learned from and sang songs at home with her Mom -- “Summertime,” ‘God Bless the Child,’ and St. Louis Blues.” Across the street in her hometown of south Santa Barbara though, the shy 7 year old redhead was bold enough to go perch on the neighbor’s porch listening to a Cuban salsa band rehearse, and from that learned to love the rhythms, the bass and percussion in particular. She and RW met through the local Santa Barbara blues scene years later in 1977 and have lived in his home state of Georgia and then Texas before heading back to sunny Sacramento, California in 2006.

2014 Grammy-nominated and Blues Music Award (BMA) winner bassist RW Grigsby has been playing since he was 14 years old and began his professional career when still a teenager. He's toured the U.S., Canada and Europe since the '80s, and currently juggles playing with Red's Blues, Mark Hummel & the Blues Survivors and The Golden State/Lone Star Blues Revue. He played and recorded with Texas blues stars Gary Primich and Black Top Records’ Mike Morgan and the Crawl in the 1990s. RW is the bassist on the 2014 Grammy-nominated and BMA-winning CD, Remembering Little Walter. He was nominated for a BMA “Best Bassist” Award in 2017 and was inducted into the Sacramento Blues Society Hall of Fame in 2018.

Red’s Blues draw their audiences into a grown-up music world—southern music with downhome simmer, dance floor fun and stellar, sophisticated players who know they have no need to blast at earsplitting volumes to make the biggest impact. https://redsbluesband.com/