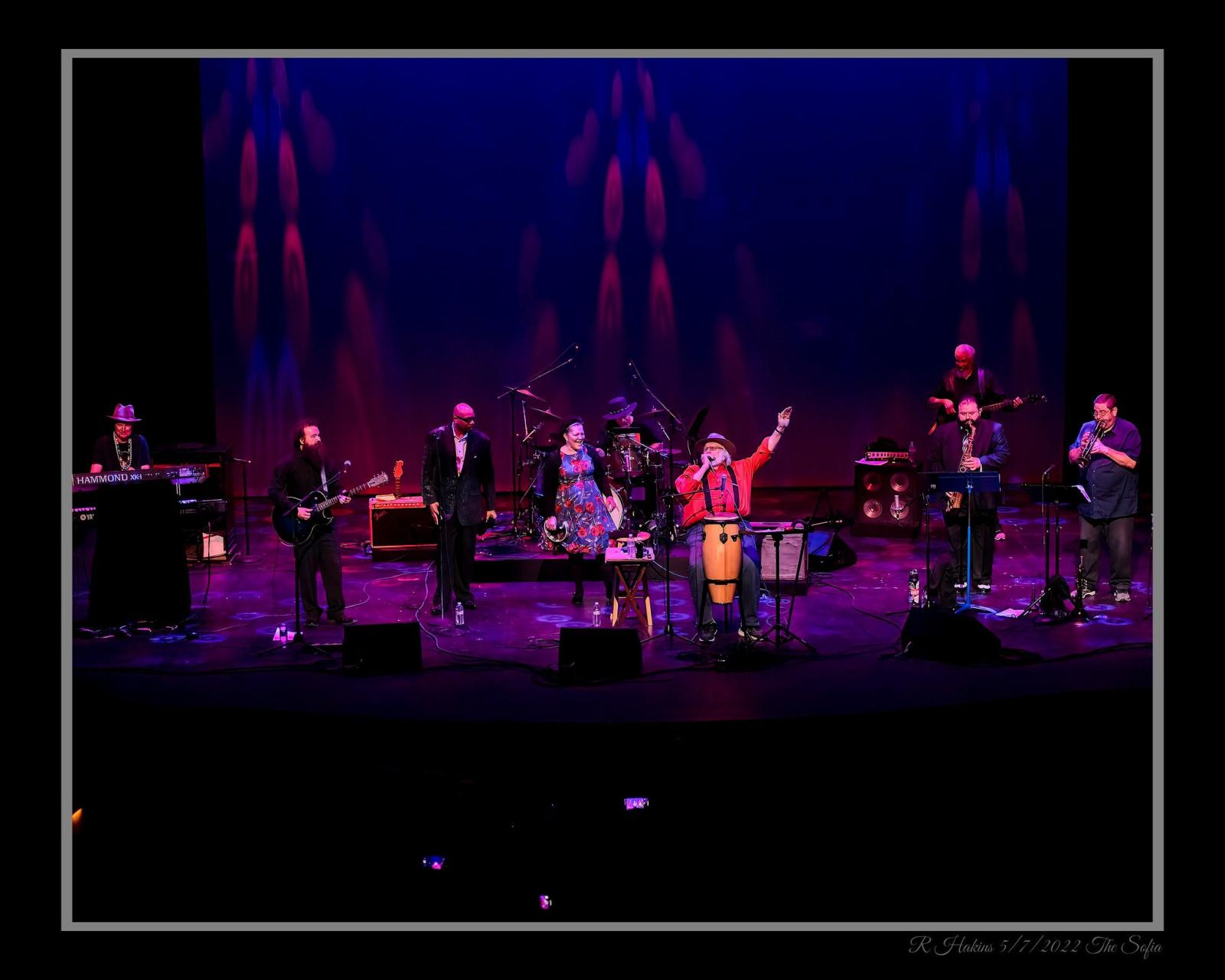 Music lovers in Northern California might know Mick Martin for his 30 years as the host/producer of "The Blues Party" on Capital Public Radio and the leader of Mick Martin & the Blues Rockers for over 40 years. As Bill Champlin has said, "There are harmonica players who play music and musicians who play harmonica. Mick is in the latter category."

For the Mick Martin Big Blues Band, he has assembled a group of accomplished musicians with pedigrees as impressive as his own.All of these men have played and recorded with a list of world-famous artists. According to Martin, "This is my dream band; a group of gifted musicians I have long admired and never thought I would be able to assemble into a band. And, man, do we have a great time when we play." So does the audience! https://www.facebook.com/Mick-Martins-Big-Blues-Band-105792278551663