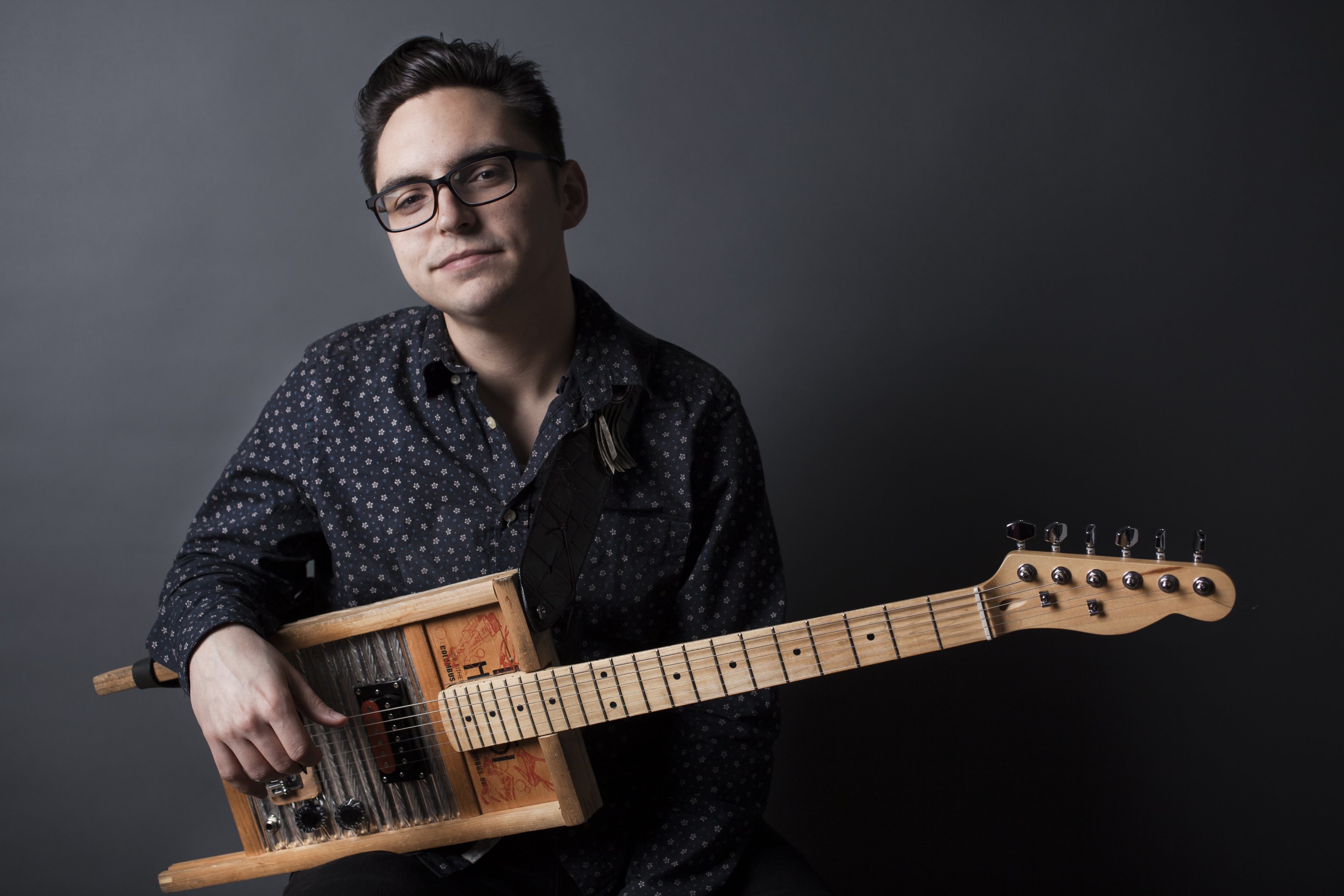 2019 Winner of The Blues Blast Magazine " Sean Costello Emerging Artist of the Year" Award- Chicago! Ben Rice's music is deeply rooted in traditional blues, yet at the same time fiercely original. His guitar playing earns labels like "fearless," "inventive" and "powerful," and he routinely brings audiences to their feet with his stunning and emotionally honest vocal delivery. Ben is as much home fronting his electric blues band as he is captivating a crowd solo with nothing but his voice and his resonator guitar. The new album from this young rising guitar-playing singing star is Wish the World Away.

"Not to overhype the Pacific Northwest, but these days the confluence of the Willamette and Columbia Rivers seems to be as fertile ground for blues as the Big Muddy down Mississippi way." -Bill Wasserzieher, Blues Music Magazine