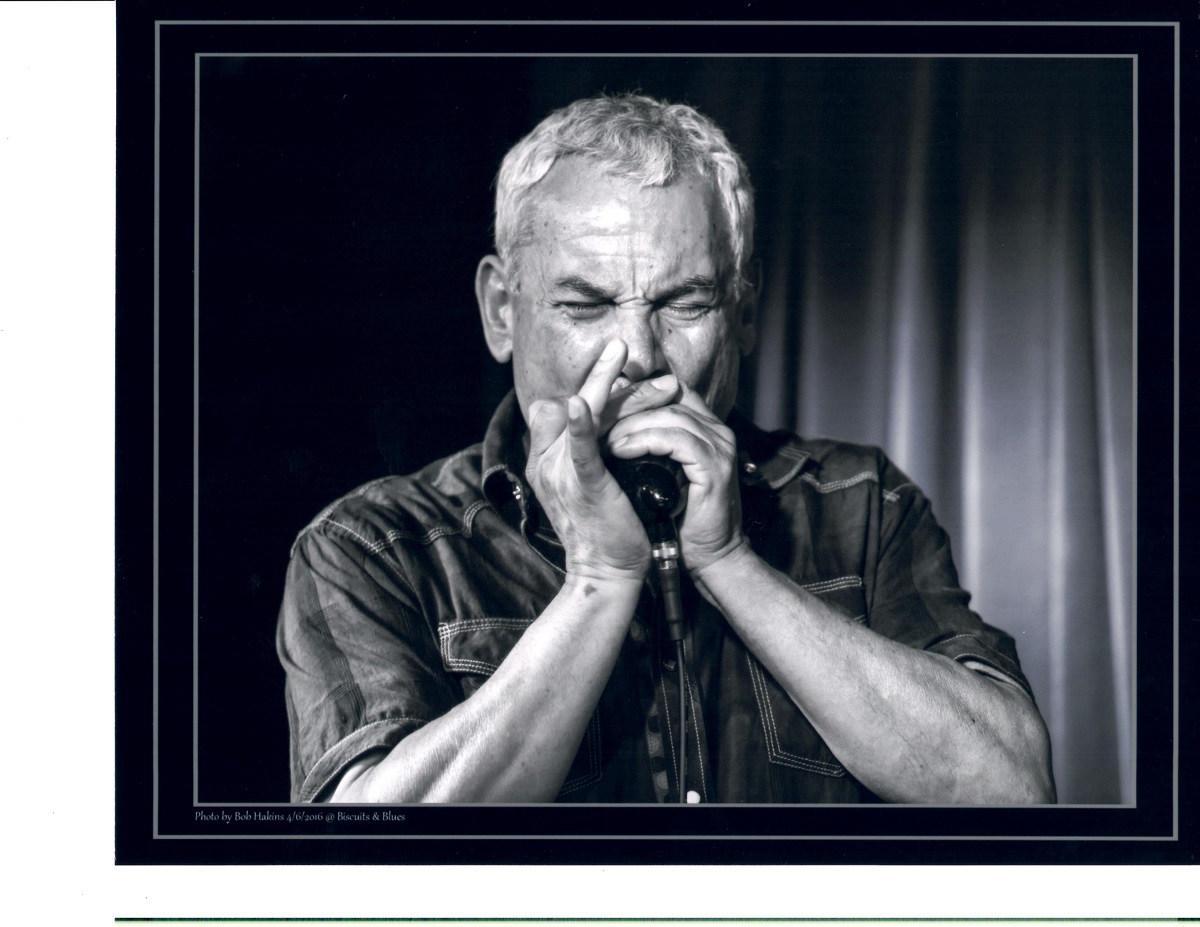 Veteran West Coast musician Andy Santana is a smooth, dynamic vocalist and harmonica player with a sophisticated urban style. With more than four decades of professional experience, he is also an accomplished songwriter/guitarist with an unusual gift for lyrics and is proficient at creating powerful melodies. Andy was the recipient of the 2018 Hall of Fame Award of the Sacramento Blues Society. Bassist Greg Roberts was inducted into the HOF in 2019, and now leads his own band, The Harold Sessions Trio. Soubrand is the dazzling guitarist with 3x -Blues Music Awards winner, Terry Hanck Band. Sid Morris brings classic New Orleans piano magic to the band and Larry Carr is a master drummer.