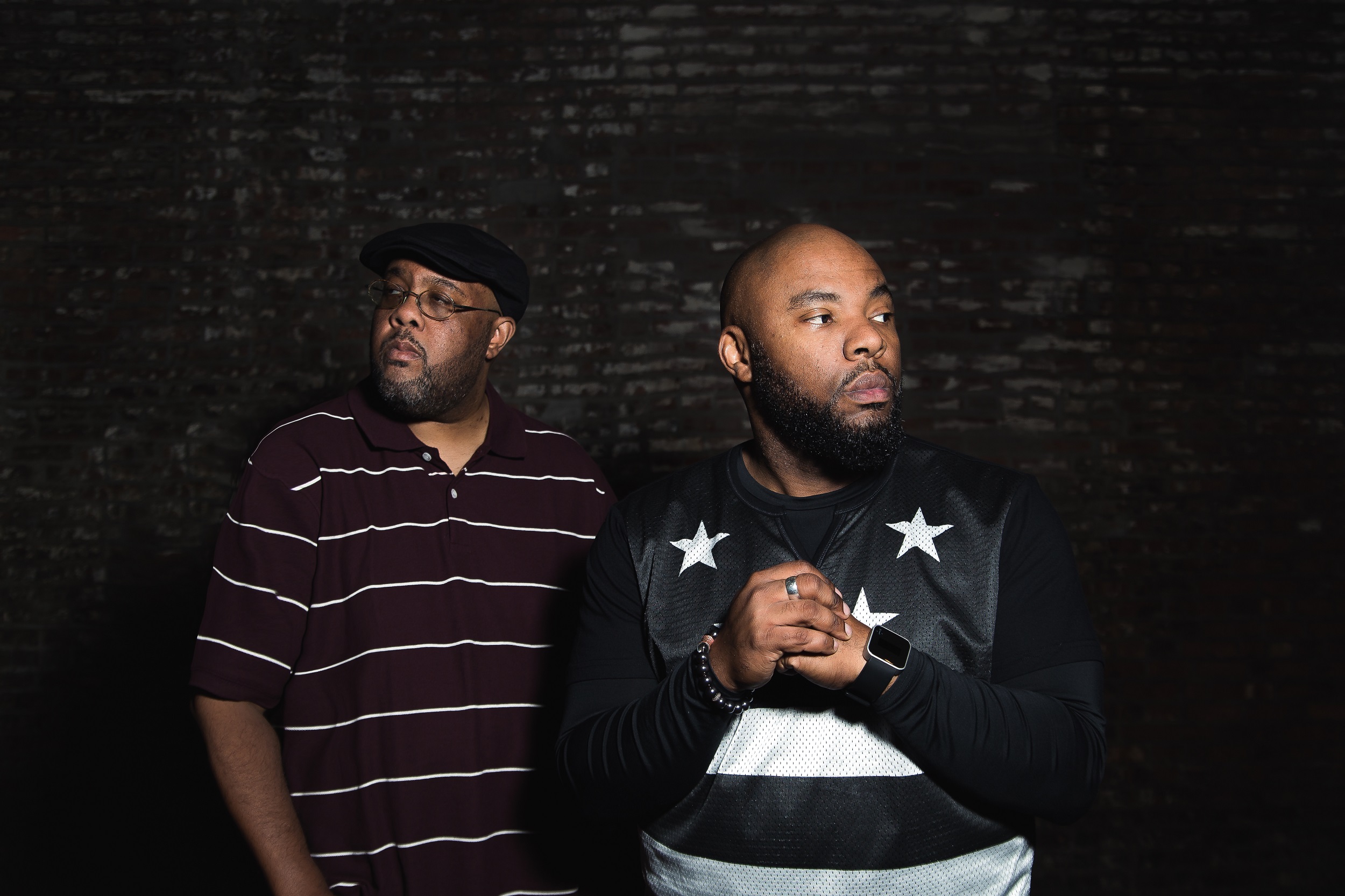 Imani, Vol. 1 lives up to the beloved California-bred duo’s hard-won reputation as one of hip-hop’s most progressive, forward-thinking creative forces. Acclaimed for the sublime combination of Gab’s verbal dexterity and lyrical eloquence, and X’s bracing beats and distinctive soundscapes, Blackalicious has earned widespread respect, both inside and outside of the hip-hop community, for the wildly inventive, personally charged innovations of its first three albums, 1999’s Nia, 2002’s Blazing Arrow and 2005’s The Craft.

Three years in the making, Imani, Vol. 1—the first of a projected trilogy to be released over the course of two years—is perhaps Blackalicious’ most ambitious and accomplished effort to date, maintaining the spirituality, introspection and positivity that are the twosome’s trademarks, while making it clear that their musical vision and creative drive remain as strong as ever.

Although Imani, Vol. 1 is driven by Gift of Gab’s uplifting verbal sophistication and Chief Xcel’s expansive sonic sensibility, which are as distinctive as ever on such riveting tracks as “On Fire Tonight,” “Escape,” “The Sun,” “We Did It Again” and the epic “Alpha and Omega.”