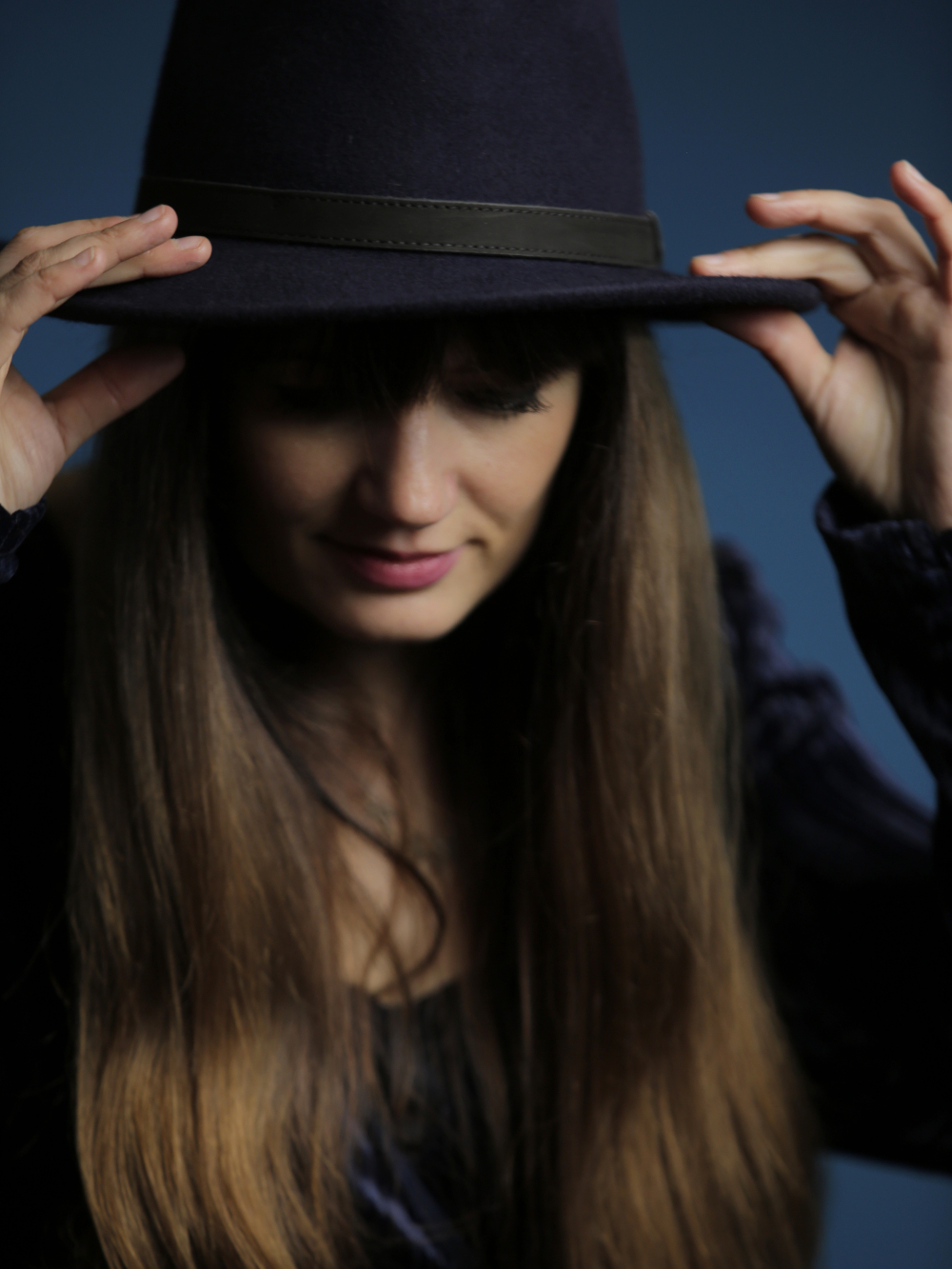 Born into the legendary Black Family, Aoife is steadily rising to the top of the traditional and folk music scene, and has long enjoyed success as an established artist in her own right. Fragile and ethereal one minute and strong and vibrant the next, her dynamic and profound vocals explore the emotional depths of her lyrics, leaving the audience entranced. Aoife has a unique sound, Her music has a broad creative scope but is largely influenced by her own roots in folk and traditional Irish music.

Recent Accolades include being named Best Folk Act at the Irish Post Music Awards (IRE), beating stiff competition in the category with the legendary Christy Moore, Dublin folk band Lankum as well as Limerick singer Emma Langford. She also claimed the award of Emerging Artist of the Year at the Live Ireland Awards (US) in June 2018. In 2019, her most recent song “The December Letter” won Single of the Year at the ALSR Celtic Music Awards (US) and was the most played Christmas song on RTE Radio 1 for December 2018.

Her career successes have seen Aoife and her cousins, Róisín O & Danny O Reilly from The Coronas, release their single “Grace” which hit straight into the number 1 slot on iTunes in Ireland. This performance gained half a million views on youtube with their performance from Kilmainham Gaol as part of Centenary on RTE1.

Aoife’s single “All Along the Wild Atlantic Way” also hit the number 1 slot, knocking Ed Sheeran off the top spot and was named “Song of the Year” at the Irish Folk Music Awards in 2017.

Aoife releases her first single from the upcoming album this October with an Irish Tour, and full album release of her album “HomeBird” is due January 2020. 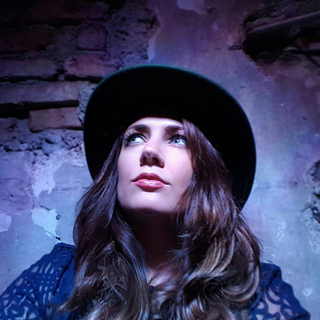 That the apple doesn’t fall far from the tree is an oft-stated truism, but in Aoife Scott’s case that doesn’t make it any less valid. Born into the legendary Black Family - which includes her mother, Frances, and her aunt, Mary - she has been surrounded by and immersed in music from an early age, from listening to her grandparents, mother, aunt and uncles making music around the fire, to observing the backstage workings of festivals both here and abroad. Now she is making her own way in the music business.

Aoife moved to the west coast of Ireland several years ago and her passion for the native Irish language spoken there is reflected in her choice of songs. She possesses a voice that reflects the wild western landscape: fragile one minute and forceful the next. That character-laden voice has been quietly generating a buzz amongst her fellow musicians for several years.

Her work includes prestigious performances with some of Ireland's finest musicians and international acts including Sharon Shannon, Séamus Begley, Cherish the Ladies, Eddi Reader, Pauline Scanlon and of course the Black Family. Hers is the featured voice on the soundtrack of the acclaimed TV series 1916 Seachtar na Cásca, which aired in September 2010, and she has made appearances on the BBC’s Imeall Geal.

In May 2011, Aoife was selected to feature on a compliation CD in aid of the Rise Foundation. The best of Irish musicians have come together on this unique album: U2, Snow Patrol, Christy Moore, Frances Black, The Coronas, Glen Hansard, Mary Black, Brian Kennedy, Mary Coughlan, Jimmy MacCarthy and Ciara Sidine.

Recent adventures have brought her to the
London Feis, where she played a support slot to Bob Dylan and Van Morrison, amongst other acts. Over a thousand artists competed for this slot in Fastrack to Feis and Aoife described winning it as “an unbelievable thrill”.

She is also looking forward to competing in Liet International 2011, a multilingual alternative to the Eurovision Song Contest. She is one of only five people in Europe chosen to compete in the finals, which will take place in Italy in November.

Aoife is excited about her soon-to-be-released debut 5-track EP, which includes songs by Don Mescall and Damien Dempsey. In an era when talk is cheap, the assertion of stellar musician Sharon Shannon that the young Aoife Scott is possessed of “a great passion with a fearless attitude” should not be taken lightly.