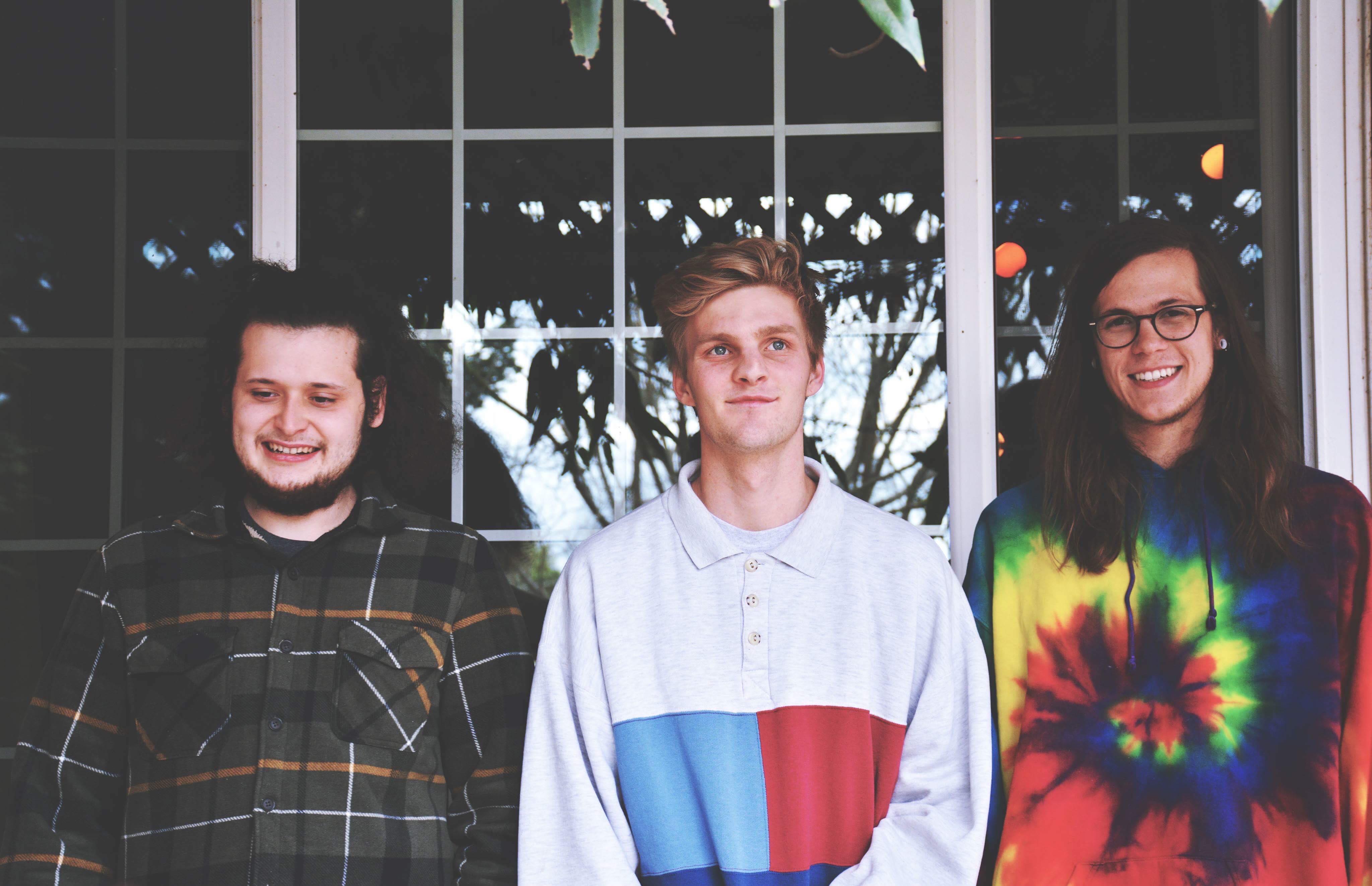 The Starlet Room Presents
Cancelled: Animals in the Attic
with Jon Wiilde & The Bad Barnacles

Animals in the Attic

The indie pop band Animals in the Attic formed in 2013 as high school buds Spencer Rakela (guitar and vocals), Clayton Laflamme (Keyboards and bass synth), and Geoffrey Luoma (drums) started to cover songs by their early inspirations: MGMT, Built to Spill, and Modest Mouse. They wrote dozens of tunes from 2013-2015 with little knowledge or budget for recording. Finally, they had discovered a sound and released their first album, ‘Half-Asleep Surf’, in 2016. Since then, they have released a second album, one single, and one EP. The sound has evolved as Spencer becomes more and more a part of the recording process and ventures away from studios and audio engineers. Spencer’s vision with the project is to find the perfect balance between the heartfelt genuine emotion stemming from his upbringing on a heavy dose of bands like the Avett Brothers and The Beatles and the groups more modern inspirations of various psychedelic indie pop bands.