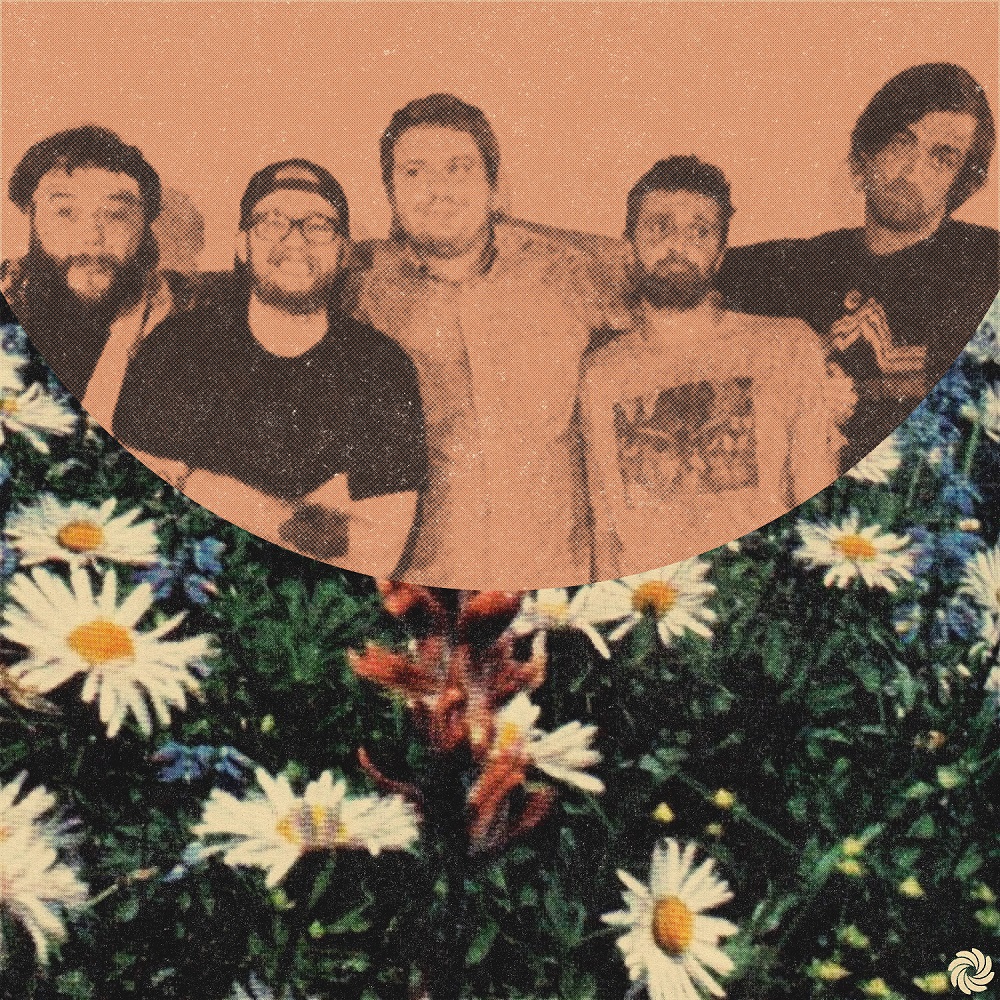 After a decade apart, Algernon Cadwallader is reuniting for a national tour this fall. All of the band’s original lineup from both of their albums (Some Kind of Cadwallader, Parrot Flies) will be performing, including Peter Helmis (vocals, bass), Joe Reinhart (guitar), Colin Mahony (guitar), Nick Tazza (drums), and Matt “Tank” Bergman (drums).

The Philadelphia-based band was an instrumental part of the mid-2000s emo revival, pairing Midwest emo with methodical math-rock instrumentation. Though they broke up in 2012, their legacy continues to thrive through album reissues, influencing a new generation of musicians.

It’s been a decade since Algernon Cadwallader was “laid to rest,” as its farewell blog post stated, but the Pennsylvania band’s legacy continues to thrive. The group was part of the mid-2000s emo revival, pairing Midwest emo with math-rock musicianship. Algernon Cadwallader released two studio albums, a pair of EPs, and several other recordings over the course of seven years. The group ended in 2012 as a trio featuring Peter Helmis (vocals and bass), Joe Reinhart (guitar), and Tank Bergman (drums). In 2018, Pitchfork gave their reissued debut album an 8.3 out of 10, saying “Some Kind of Cadwallader still leaps out of the speakers, an album that treats its songs like secrets they’re dying to share.”