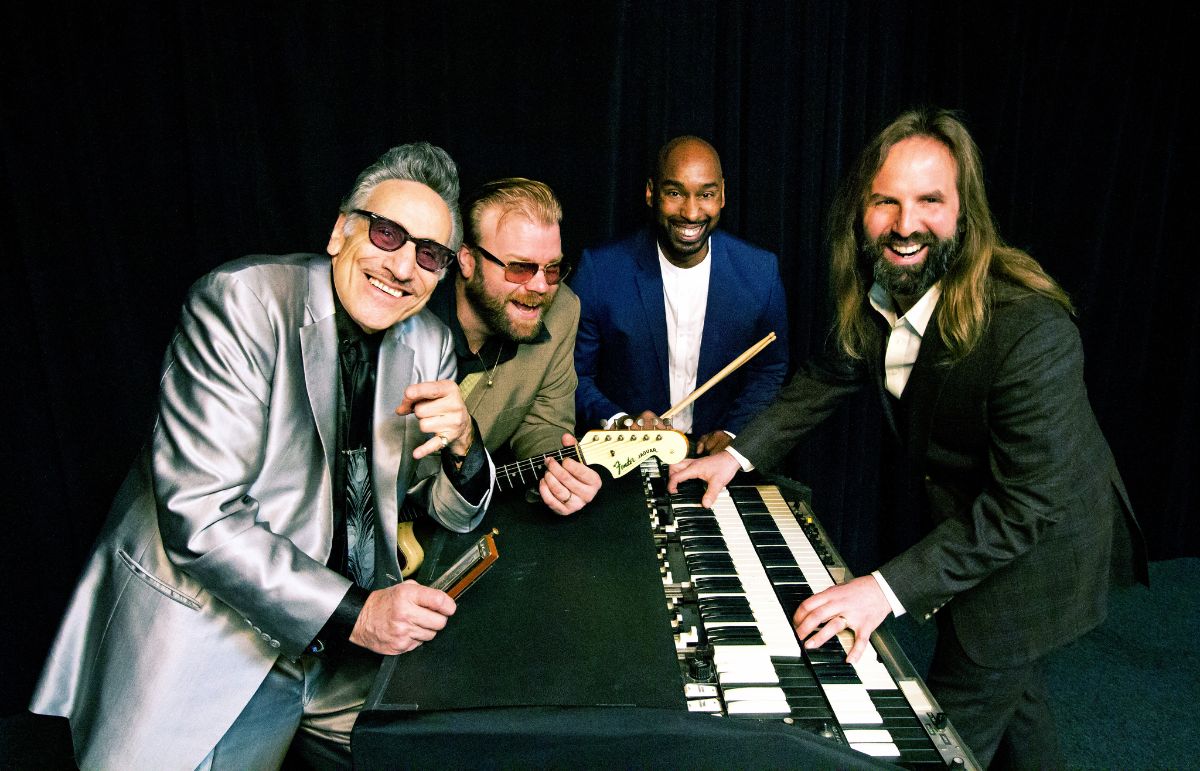 We are pleased to make this an annual concert fundraiser for The Sacramento Blues Society Little Charlie Baty Memorial Music Scholarship.*

Fearless, fierce, a relentless seeker. Generous, observant, clever, wordy, worldly. One of the greatest modern guitarists. The leader and co-founder of Sacramento’s Little Charlie & The Nightcats, Charles Baty never played the same song the same way twice. Guitar World said, “Baty’s straight blues playing is eye-popping…inspired and manic blues guitar. He can sting like Buddy Guy and swing like Tiny Grimes.” The band released nine albums on Alligator Records (1987-2008) before Charlie decided to retire from their worldwide touring. But of course, he never stopped playing. Inside his vast musical mind jazz, rockabilly and swing had a very fertile playground.

*A portion of the net proceeds tonight will be donated to SBS’ newly created Little Charlie Baty Memorial Music Scholarship. The endowment is being created in honor of Charles “Little Charlie” Baty, master guitarist, and fearless blues musician.

This scholarship honors Charlie Baty’s commitment to the Blues in Schools program, and supports the Sacramento Blues Society’s commitment to continuing the education and preservation of Blues music. It will support students in the School of Music within the College of Arts and Letters, California State University, Sacramento, California Click Here.

About the Sacramento Blues Society

The Sacramento Blues Society (SBS) is a 501 (c) 3 nonprofit organization formed to preserve and promote blues music as an art form. The Sacramento Blues Society was founded in 1979 and is one of the oldest blues societies in California. In 2015, the SBS was awarded the prestigious “Keepin’ the Blues Alive” Award from The Blues Foundation, an international organization headquartered in Memphis. Each year, The Blues Foundation presents the KBA Awards to individuals and organizations that have made significant contributions to blues music. The KBAs are awarded by a select panel of blues professionals to those working actively to promote and document the music.

The SBS promotes the local blues music scene, bringing internationally renowned artists to the region, and is an affiliated member of The Blues Foundation. More about us: Click Here.